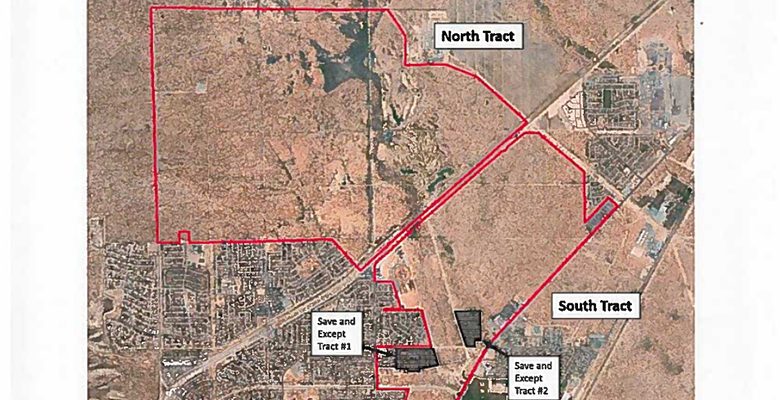 I mean, we’re not like other towns. We have assets. We own real estate. The Public Service Board (that’s the most sinister name for a public entity since Stalin ruled the USSR) owns hundreds of acres of land. If we got in a pinch, couldn’t we just sell some land? Probably at a discount, because we’ll really need the money. I’m sure some of the local developers could . . . .

Well, it’s happening. Paul Foster last week got 2,313 acres of Public Service Board land, on which he will develop a Smart Growth community.

What did El Paso get for it? 44 acres on the freeway that the City will sell to Great Wolf Resorts for $5000 after ten years.

To developers, publicly owned land looks like low-hanging fruit. Local governments are relatively cheap. Let’s just drive this truck into a ditch, and pick the parts at a salvage auction.

And how is the City of El Paso dealing with our impending financial crisis?

Full speed ahead. Pedal to the metal, even though the bridge is out.

They’re not trying to stave off bankruptcy, they’re embracing it.