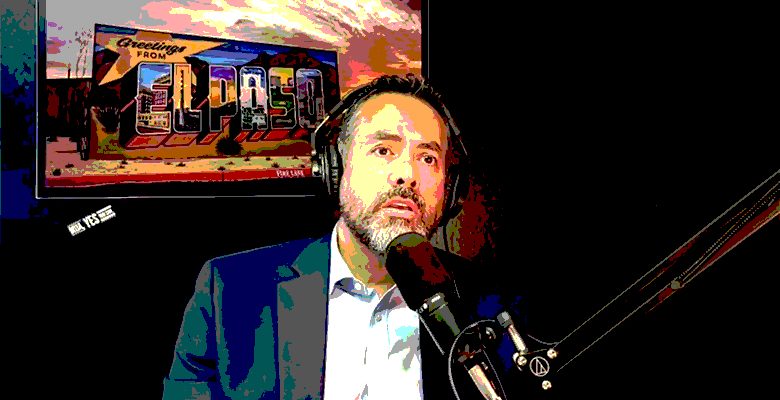 Getting back to this KFOX interview with City Manager Tommy Gonzalez:

“We’ve been successful in bringing different types of big-name retailers or different events that weren’t here before,” said Gonzalez. “I know when we talk to big major companies, the first thing they ask is, ‘do you have a Whole Foods? Do you have a Ruth’s Chris? Do you have a Top Golf?’ They ask about those things and we have those things.”

Really? For which companies do you suppose those things are a primary concern? Trader Joe’s? The Capital Grill? Disneyland?

And those are just comparable examples. Every dollar that’s spent at any of those imported establishments is also a dollar that’s not spent at a local dentist, or a neighborhood coffee shop, or on yard work or carpentry.

And the City of El Paso is subsidizing those out of town companies with tax incentives.

If you wonder why your property taxes are so high, you should ask why those out-of-town companies get tax incentives. You should ask why TopGolf and Whole Foods and Ruth’s Chris aren’t paying their fair share for street maintenance, and police and fire department salaries, and tax incentives for WestStar Bank at Hunt Plaza, and all those luxury hotels downtown that you’re never going to stay at.

You should ask why City Government doesn’t understand the relationship between them spending money and our taxes going up. You should ask why the working class subsidizes the quality of life of the leisure class. You should ask City Council why they gave a five year extension to the City Manager when his contract still had two years left to run, and why they gifted him a contract that pays him out a million dollars, even if he quits.

While you’re at it, maybe you could ask those nice people in City Government what planet they’re from.