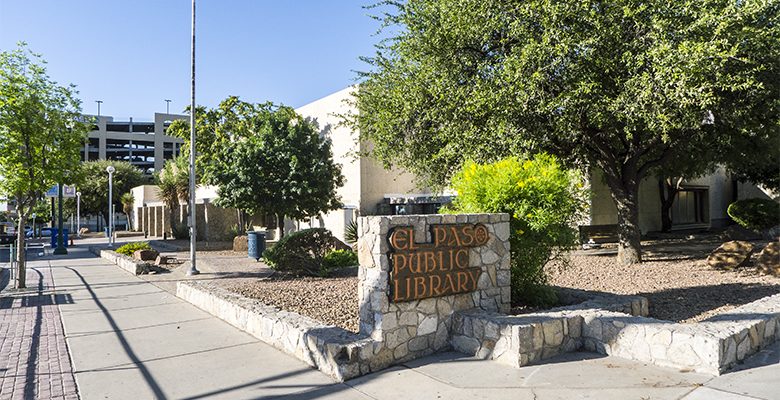 The word in the smoke-filled back rooms of the the back alleys of the side streets of the halls of government is that the Downtown Branch of the El Paso Public Library will be converted into the Hispanic Cultural Center, or whatever name it’s going by now.

They’re also saying that the City will kick in about $17 million in Certificates of Obligation, because, you know, let’s party.

Obviously, with rumors, the numbers are suspect.

But it’s the thought that counts.