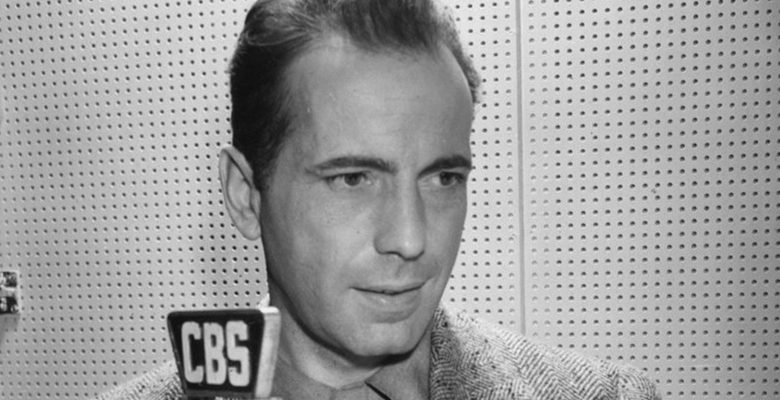 Hollywood is dead and they don’t even know it. At least that’s the premise of this story in Vanity Fair.

A few months ago, the vision of Hollywood’s economic future came into terrifyingly full and rare clarity. I was standing on the set of a relatively small production, in Burbank, just north of Los Angeles, talking to a screenwriter about how inefficient the film-and-TV business appeared to have become. Before us, after all, stood some 200 members of the crew, who were milling about in various capacities, checking on lighting or setting up tents, but mainly futzing with their smartphones, passing time, or nibbling on snacks from the craft-service tents. When I commented to the screenwriter that such a scene might give a Silicon Valley venture capitalist a stroke on account of the apparent unused labor and excessive cost involved in staging such a production—which itself was statistically uncertain of success—he merely laughed and rolled his eyes. “You have no idea,” he told me.

After a brief pause, he relayed a recent anecdote, from the set of a network show, that was even more terrifying: The production was shooting a scene in the foyer of a law firm, which the lead rushed into from the rain to utter some line that this screenwriter had composed. After an early take, the director yelled “Cut,” and this screenwriter, as is customary, ambled off to the side with the actor to offer a comment on his delivery. As they stood there chatting, the screenwriter noticed that a tiny droplet of rain remained on the actor’s shoulder. Politely, as they spoke, he brushed it off. Then, seemingly out of nowhere, an employee from the production’s wardrobe department rushed over to berate him. “That is not your job,” she scolded. “That is my job.”

The screenwriter was stunned. But he had also worked in Hollywood long enough to understand what she was really saying: quite literally, wiping rain off an actor’s wardrobe was her job—a job that was well paid and protected by a union. And as with the other couple of hundred people on set, only she could perform it.

This raindrop moment, and the countless similar incidents that I’ve observed on sets or heard about from people I’ve met in the industry, may seem harmless and ridiculous enough on its face. But it reinforces an eventuality that seems both increasingly obvious and uncomfortable—one that might occur to you every time you stream Fringe or watch a former ingénue try to re-invent herself as a social-media icon or athleisure-wear founder: Hollywood, as we once knew it, is over.

The story goes on to tell how the film industry is undergoing a major disruption (as anyone who binge-watched a season of Mad Men would be able to tell you) as interlopers invade the movies studios’ turf.

(See, for instance, this episode of #HighlandPark.)

El Pasoans could support it for a whole lot less than we’re throwing away elsewhere.