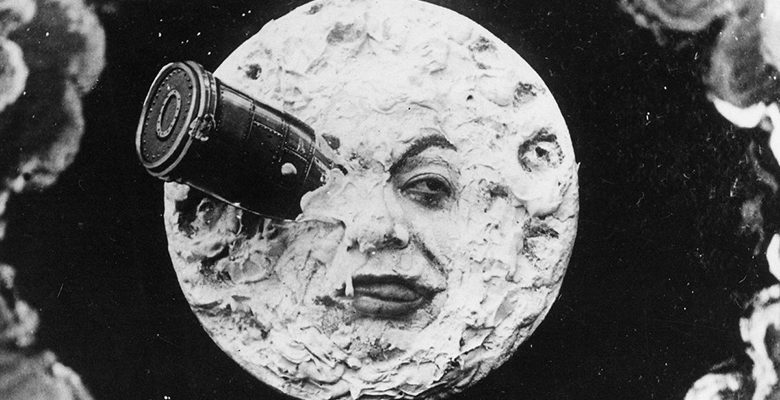 Isn’t anyone else concerned that the City of El Paso is operating on a plan that was largely conceived in 2001?

Amazon has decimated retail. Shopping malls are withering. Sears filed for bankruptcy. (The expression “Solid as Sears” was once a indication of strength.)

Socializing takes place on the internet. In the old days, you used to have to go to a bar to get in an argument with a stranger. These days, arguments with strangers are a few short keystrokes away.

The wealth and income and opportunity gap between the classes has widened. And the Riches are driving the pickup truck into the ditch, while the Poors are riding back in the bed of the truck with nothing to hang onto.

I can’t see what a successful downtown El Paso will look like. Will it be all $200 a night hotel rooms? A cluster of big box entertainment facilities that will be dark sixty percent of the year, and underutilized the other forty percent? Clubs and restaurants and retail fighting for a dwindling number of customers?

Out of town conventions?

The Meetings and Conventions business is changing, too. Conventions in the future are going to look like a cross between a TED talk and Burning Man. They may be virtual. Big convention halls will be replaced by a number of closely linked small spaces designed to facilitate one-on-one interactions that allow for real life networking. Building large convention spaces will be just as effective for economic development as building a school for typewriter repair.

If you want to forecast where we’re headed, just look at the recent history of where we’ve been. Between 2012 and 2017, the City’s total liabilities increased by 230 percent. Our population grew by only one and a half percent. More young people are leaving El Paso than ever before. Taxes and fees for municipal services go up every year, and will continue to rise, because City Council can’t stop spending money.

We’re aiming at targets that will be obsolete by the time we get there. The future will look very different than the present, and we’re still aiming at the past.

The first step to recovery is recognizing you have a problem. City Government lacks that level of self-awareness.