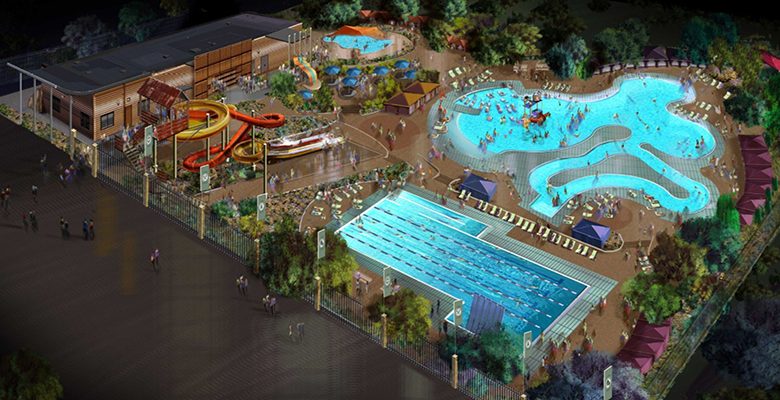 Proposition 1 on the ballot of November 6, 2012 ballot authorized the issuance of $245,000,000 in general obligation bonds for “park, recreation, open space and zoo improvements, including soccer/sports fields, aquatic centers, and new and improved recreation, senior and community centers.”

Magically, this led the City to construct four major water parks, whose management was awarded to ASM Global, operating as Destination El Paso.

The four water parks opened for business between May 29 and June 30, 2021 for the first summer season, closing on September 26.

Brace yourself for impact…

According to the City’s Internal Audit Office, which released a report titled “Water Parks Financial Review Audit No. A2022-05,” during the 120 days from the opening of the first waterpark to the closing of all four for the season, the water parks lost $1,335,420, not including utilities!

Not only is the cost of the water, electricity and gas not included in the expenditures of the report. The cost of operating the facilities during the eight-month off-season are not included either!

In addition, the report projects an operating loss of $3,394,546 for the 2022 season, which ended yesterday. Presumably we will not know the extent of that loss until well into 2023 when the next report is released.

We are talking about financial hemorrhaging on a huge scale, potentially worse than the Ballpark and Trolley combined, when one adds the cost of utilities and off-season maintenance.

Alone among our media, Fallon Fischer of KFOX 14 reported the projected 2022 loss in a brief report last December that included an interview with Brian Crowe, who muttered: “We do feel that with some of the programs we’re putting in place that we will exceed the budgeted revenue.”

Does anyone wonder why the City just raised our property tax?