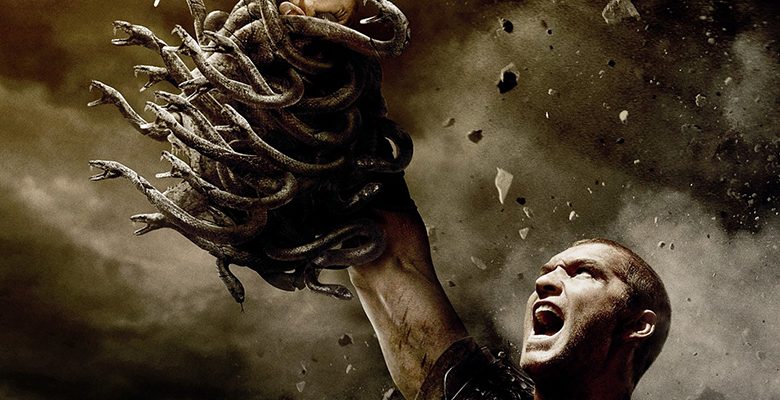 Man, this Electric Company deal is turning out to be like an old B movie.

On the other side are some blood sucking carpetbaggers: Jon Barela, the President of the Borderplex Alliance, and David Jerome, the President of the El Paso Chamber of Commerce. And a couple of locals whose primary moral principle is self-interest: El Paso Mayor Dee Margo, and former City Council Representative Steve Ortega, who has recently signed on as a lobbyist for the proposed purchasers of the Electric Company. Steve is running buddies (literally) with El Paso Electric Interim CEO Adrian Rodriguez.

Now here’s where it gets weird. Ted Houghton and Larry Francis are tight with Rick Francis, the President of WestStar Bank. Ted and Rick are running buddies (literally) and Larry is Rick’s dad. Rick Francis is tight with Woody Hunt. They’ve got that office tower going up in downtown El Paso. Woody Hunt used to be on the board of the Electric Company, but he isn’t anymore. Veronica Escobar is (has been) dependent on Mr. Hunt for campaign donations ever since she ran for the Burges High School Student Council.

Mary Kipp, another carpetbagger, was President of the El Paso Electric Company till this deal got inked, and then she left in a cloud of dust. She reportedly left millions of dollars on the table by not sticking around till the deal went through. Suspicious, isn’t it?

Ms. Kipp, with the approval of the El Paso City Council, pumped up the value of EPEC so she could sell it and move to Seattle. I believe that El Paso is the only community in the U.S. where the utility charges solar rooftop customers to use the distribution grid.

And they’re not the most ethical company traded on Wall Street.

In November 2013, JPMorgan Chase, the nation’s largest bank, agreed to pay a then-record $13 billion fine to federal and state authorities in order to settle claims that it had misled investors in the years leading up to the financial crisis. JPMorgan Chase’s settlement raised many eyebrows on Wall Street. The huge settlement appeared inconsistent with the oft-repeated narrative of the bank’s heroism during the crisis. JPMorgan Chase and its C.E.O., Jamie Dimon, after all, were appropriately lauded for swooping in to save both Bear Stearns and Washington Mutual, acts of financial patriotism that certainly helped prevent the U.S. economy from further doubling over upon itself.

But people wondered why one of Wall Street’s ostensible white knights would pay $13 billion—$9 billion of its shareholders’ cash, plus another $4 billion in mortgage relief—in a government case. During a conference call on the morning that the settlement was announced, Mike Mayo, a veteran Wall Street analyst, asked Dimon and bank C.F.O. Marianne Lake the question that appeared to be on the minds of everyone in the financial-services industry: “How is it that JPMorgan got front and center with this issue? That it’s the Department of Justice working out an agreement with JPMorgan when JPMorgan performed so well during the crisis, yet here’s the one bank that’s paying a $13 billion fine?” Without missing a beat, Dimon retorted, “Mike, you’ve got to ask them, O.K.?” In other words, Dimon seemed to be saying to Mayo, as he later put it in Davos, that the whole thing was “unfair.”

And this, from the El Paso Times:

J.P. Morgan in 2012 was found by the Federal Energy Regulatory Commission, or FERC, to have allegedly “manipulated electric power markets,” and the bank agreed in 2013 to pay $410 million to settle the case.

Do we want to invite another vampire into the house?

We can butter up the popcorn, to watch, but we should also sharpen the pitchforks, to act.

Are there any Cyber Monday deals on hot tar and feathers?