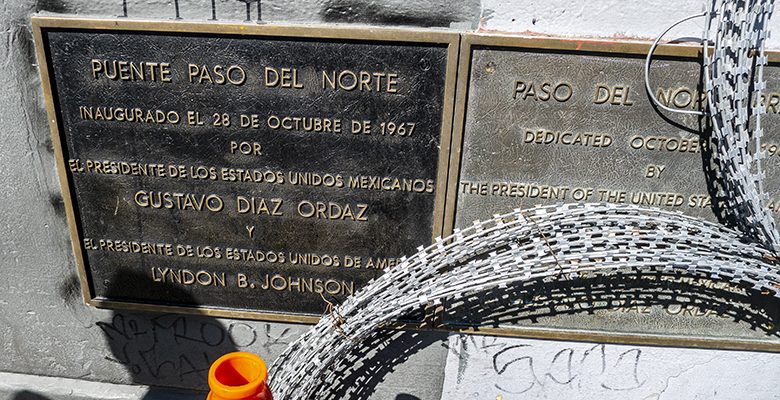 The power dynamic has subtly shifted at City Hall.

The developers used to call the shots. But, since El Paso’s population growth has flatlined, the developers are happy to sit back and wait for the rebound.

Now, the contractors are lapping up the gravy.

BRAC’s not going to come for us again. Can you envision a future war dependent on tanks and infantry? The future of the military is robots and drones and some elite warriors.

Guess what? Fort Bliss doesn’t have any of that, except when the Seals visit for desert survival training.

Immigrants? The bridge is all bollards and barb wire. The word is out: the U.S. is closed to foreigners.

Economic development? The past is prologue. The City pretends to think that the key to Economic Development is parks. Water parks, ballparks, and parking apps. So the taxpayers get higher taxes, which discourages businesses and people from moving here.

But there are a lot of contractors with mouths to feed. And that’s why the City pretends to think that we need leisure class amenities to lure Economic Development. Because the contractors got to eat.

Contractors and Developers are City Staff’s constituents. The Building Industry is the City’s stakeholders. The citizens, taxpayers, and voters are only good for paying the bill.

The Mayor and City Council are supposed to represent the citizens’ interests, but our elected officials sold us out a long time ago.