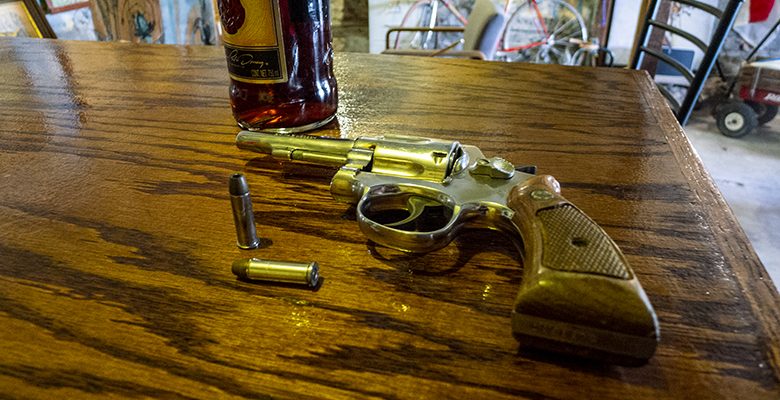 I used to live in the greatest country in the world. If there was a problem, we’d solve it. We’d put our shoulders to the wheel and our nose to the grindstone, and in the morning we’d be so sore we wouldn’t be able to get out of bed. But somebody else would, and that was how we got things done.

But how about the plague. You may have heard of it. It feels like you’re breathing at altitude till there’s no air left.

The plague’s everywhere. In the papers. On teevee. In the hospitals. Chinese hospitals and Viennese hospitals, and down in some of those Charleston, South Carolina, hospitals. And apparently it’s killing people. Some people. Not everybody. Not you. Not yet.

So apparently the virus is widespread. And deadly.

But I wonder how widespread it really is. I wonder why we’re not interested in finding out.

It wouldn’t be hard to estimate. If you have a representative sample.

A statistician/social scientist could make a guess. Right now we’re extrapolating from the people we’ve tested. The people who’ve been tested, self-reported. They thought they had symptoms, so they turned themselves into the appropriate health authorities to find out. They self-selected. That queers the deal. We need a random sample. The bigger the sample, the better the results, but if we tested only ten people right now, we’d have a better idea of how widespread the infection is.

Of course those results would be insignificant. The bigger the sample, the more reliable the result. So why don’t we have general, widespread, random sampling? Wouldn’t you think that the first step to assessing public policy would be to understand the magnitude of the problem?

Why are we reopening the economy if we don’t even know what the infection rate is?

It’s like playing darts in a dark room with an unknown quantity of venomous vipers.

Why aren’t we doing more testing? Why isn’t every person in America, or at least a relevant sample, being tested? We can’t do that? We don’t have the resources?

We’ve got the resources. Resources is money. If we’re not the richest country in the world, we’re right up there. If we’re not doing testing, it’s because we either don’t have our heads screwed on straight, or the government is afraid of what they’ll find.

Either it’s worse than we could imagine, and the Governor is afraid of what that means to the State’s budget, or it’s better than they’re letting on, and the whole thing was a joke.

The first thing that needs to be done is to assess the situation. That means testing. If not comprehensive testing, then at least a scientific sample. Otherwise, we don’t even know how many bullets are in the gun.

The cylinders could be fully loaded, or the gun could be empty.