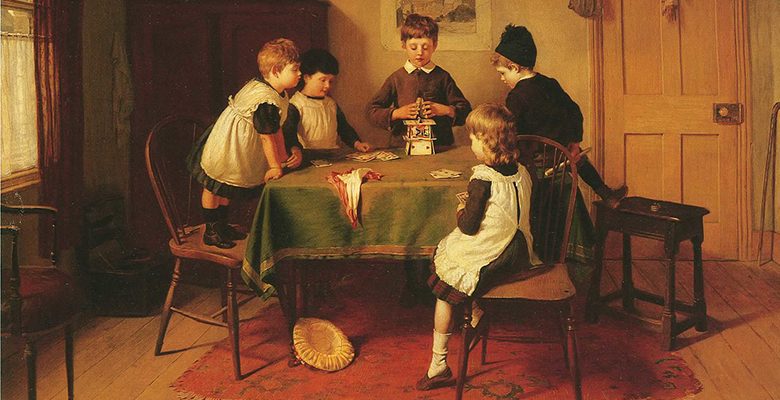 The rest of the six-figure carpetbaggers have shallow roots here. I’m sure they’ll all try to find jobs grifting some other municipality.

But there are people who work in City Government who don’t want to leave El Paso. When the house of cards falls, they’ll have tarnished reputations. People will spit on the sidewalk when their names are mentioned, and talk nasty about them behind their backs.

Now’s the time for them to stand up and tell what they know. They’ll be heroes.

I know, nobody likes a snitch.

Look at Jane Shang. She came out all right.

For a little while.