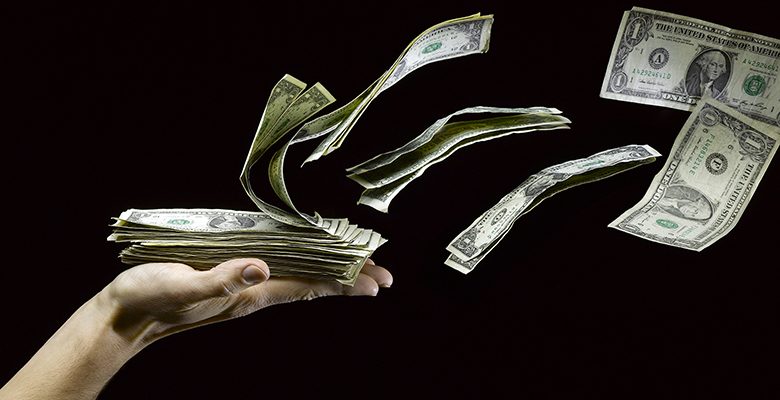 Remember when El Chuqueño speculated that the recent shakeup in the City’s Economic Development Department might be because the proposed deal to build a Ford battery plant in Northeast El Paso fell threw?

Well, KVIA reports that the deal isn’t going to El Paso. Ford will build its plants in Memphis and Louisville.

Maybe the City shouldn’t be in the business of Economic Development. They haven’t shown any aptitude for it. We spend a lot of money on it, and we don’t get anything but the cost of tax incentives for businesses that were probably going to open here anyway.

If someone’s no good for their job, you’re not doing them any favors by keeping them on. You might was well turn them loose to find their path in life.