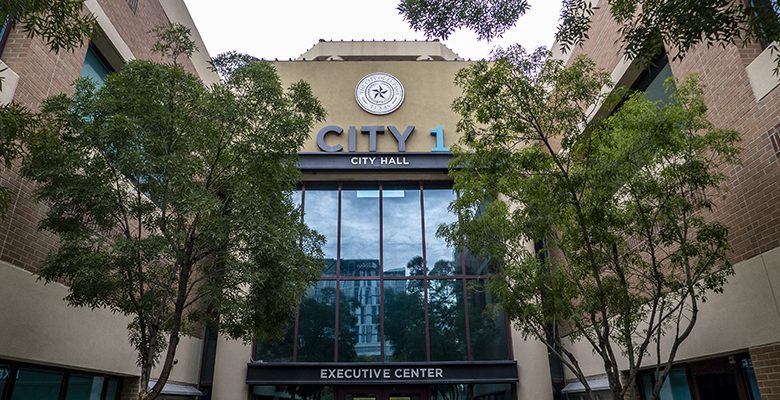 The types at City Hall think City Government should be a growth industry.

So do the people that benefit from the expanding City Government. The fat cats. The real estate speculators, and developers. The people whose paychecks depend on our tax dollars.

The “philanthropists” and “visionaries”.

Now small businesses are getting squeezed between higher property taxes and the public’s decreased disposable income, because everybody is paying higher taxes.

Do you know what I want from City Government? Not so much.

Not so many frilly gewgaws, like water parks, and a trolley that doesn’t really serve anyone’s transportation needs. I don’t want to be saddled with maintenance costs for a ballpark that’s dark most of the time.

I don’t want to pay for world class amenities that I’ll use once or twice or never, that are only designed to benefit the real estate speculators and developers and the “philanthropists” and “visionaries” and the people who work at City Hall.

Do you know what I want from City Government?

I want streets that are at least moderately well maintained. I want the traffic lights to be in sync. I want efficient public transportation, and only a minimum of public safety.

(You know the cops and the firemen, and their unions, are the ones pushing Public Safety in the City’s surveys. How else would you explain Public Safely being our major concern? Is crime rampant? Are houses burning down? Are we all paranoid?)

I want less City Government and I expect to pay less for it.

Is that too much to ask?