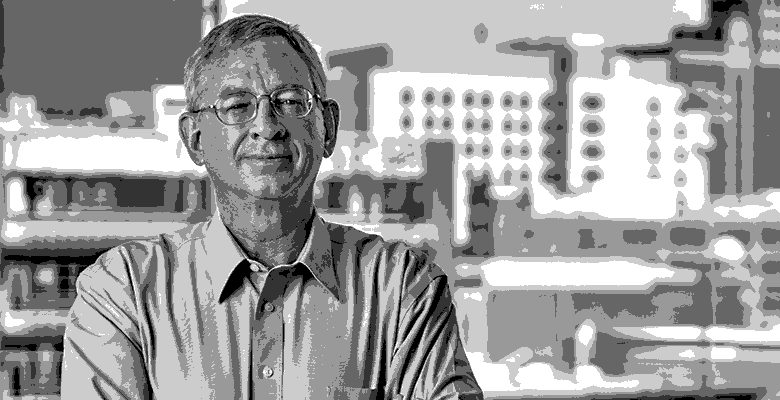 An El Paso attorney maintained Friday that plans to have a historic district downtown that includes the Duranguito neighborhood are now effectively dead since a majority of property owners in the area have come out in opposition to it.

Mark Osborn of the Kemp Smith law firm represents (on an unpaid, pro bono basis) numerous downtown property owners who say they weren’t consulted about the proposed district, and he claims that state historical officials were misled into believing there was no one opposed.

You know, lawyers get paid to be jerks, but here we have Mark Osborn of the Kemp Smith law firm being a jerk for free.

Do you think Mr. Osborn consulted with our elected officials, or just with the City’s professional staff?

Who do you think is running City Government? Our elected officials, or the City’s professional staff?

The Downtown Historic District is a no-brainer boon for El Paso.

The Downtown Historic District would allow downtown property owners to get easy access to potentially millions of dollars in the federal tax incentives that the government makes available for historic renovation. Local history buffs hope that historic renovation will spur heritage tourism.

That’s what Mr. Osborn and his pro bono clients are fighting.

Yeah. Mr. Osborn and his pro bono clients, some of whom own historic hotels that received City tax incentives, are against heritage tourism.

Why do you suppose that is?

While Osborn has personally litigated alongside the City of El Paso in the controversial fight to build a multi-purpose arena in Duranguito, he insisted he does not represent the city in this effort involving the historic district.

“Everybody has their own opinion about Duranguito, but collectively, that’s not the issue the property owners care about,” Osborn said.

This may be the first test of Mayor Leeser’s campaign promise to represent all the citizens of El Paso, and not just the moneyed few. If I were Mayor Leeser, I would disengage Mark Osborn of the Kemp Smith law firm from all active lawsuits and hire a lawyer who doesn’t go off on his own to solicit pro bono clients who oppose heritage tourism.

So do you suppose that the people who own those corporations that have joined Mr. Osborn in the lawsuit to prevent the Downtown Historic District are just jerks? That they’re fighting heritage tourism because they don’t want anyone else to get ahead?

Welcome to Rancho El Paso, where if the fat cats don’t get a cut, they want to stop anyone else from making any money.