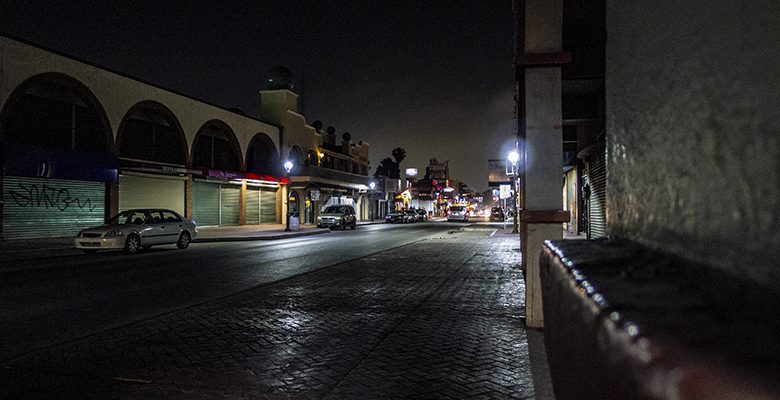 I’m in downtown Ensenada. Downtown Ensenada on a Monday night is like Mexican Vegas after the apocalypse. The streets are mostly empty. A few old guys sit on a street bench congratulating each other on their shared wisdom. A cruiser calls to me from his creeping car. “You don’t have anything I want,” I tell him. The bars that are open are sparsely occupied by people looking for something they’re not going to find. Not tonight. Not ever.

Ensenada sits in the nest of Southern California. Under San Diego’s wing. A short hop from El Lay. Ensenada answers the needs of millions of people for whom the American dream naps south of the border.

What population is El Paso catering to? Fort Stockton? Clint?

For anywhere else there are greener pastures closer. Closer, and much greener.

And the proof is in the numbers. Residents flee El Paso. City management is out of touch with the citizens, and the citizens are leaving. They’re voting with their feet, because mostly they’ve become disenchanted and disenfranchised by the elections. Representatives don’t represent the people in their districts. They represent their campaign donors.

And so City Government builds more useless features to benefit the developers, and the taxpayers pay higher taxes.