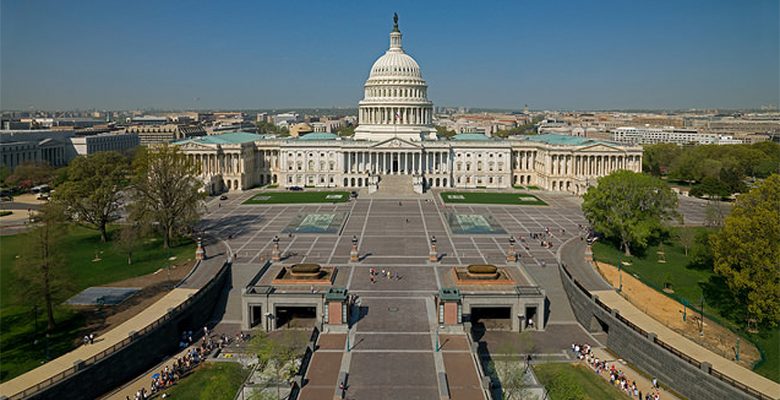 The central bankers running the U.S. Federal Reserve are the closest thing we have to gods of the markets, their decisions on interest-rate policies and their bond-buying sprees watched breathlessly by everyone on Wall Street — and increasingly Main Street. Last year, the Fed’s influence became even more pronounced after the central bank pumped trillions of dollars into the markets when the global COVID-19 pandemic hit and financial assets of all kinds went into free fall.

As markets began to bounce back on the Fed’s massive effort, two regional Fed presidents — Boston’s Eric Rosengren and Dallas’s Robert Kaplan — were not sitting in some ivory tower pouring over economic data. No, they were actively trading their personal stock portfolios, benefiting from the Fed’s intervention.

Rosengren and Kaplan resigned following a backlash after the trades were revealed through disclosure forms — which incidentally did not include dates of the transactions. Since then, the trades of Fed Chair Jerome Powell, a wealthy former private-equity executive, and Vice-Chair Richard Clarida have come under scrutiny, leading to calls from Senator Elizabeth Warren for the Securities and Exchange Commission to investigate.

Of course, Fed officials aren’t the only Washington insiders who had access to market-moving information during the pandemic. A surprisingly large number of Congress members also appearedto have been able to use their inside knowledge for financial gain while unemployed Americans were lining up at food banks. Four senators were probed by the Department of Justice for insider trading, and at least one of them is still part of an active SEC investigation.

Meanwhile, the winning trades of Speaker of the House Nancy Pelosi have become so legendary they have inspired social-media accounts with large followings. On TikTok — for both ironic and unironic reasons — the 81-year-old California Democrat’s investments are a subject of viral interest. One widely viewed video described her as “the stock market’s biggest whale.”

Read the whole story at NYMag.com.