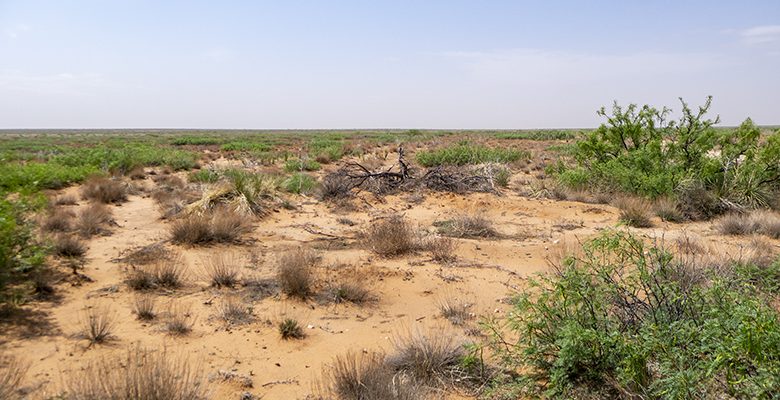 City Government says that they want to shed El Paso’s reputation as a low wage town, but they’re not really willing to do anything about it.

The businesses that will get hurt by an increase in the minimum wage are likely operating on life support anyway. And if you, as a small business owner, are nursing your business along by taking less than $11.50 an hour, you can always shut the doors and get a minimum wage job yourself.

I know the free market capitalists scream and howl at the idea of a minimum wage. But the United States hasn’t had a free market economy for three hundred years. If we want to level the field, and curtail wealth and income inequality, we should increase the minimum wage.

The working class is caught between corporations and government. Raising the minimum wage minimizes the involvement of both those behemoths.