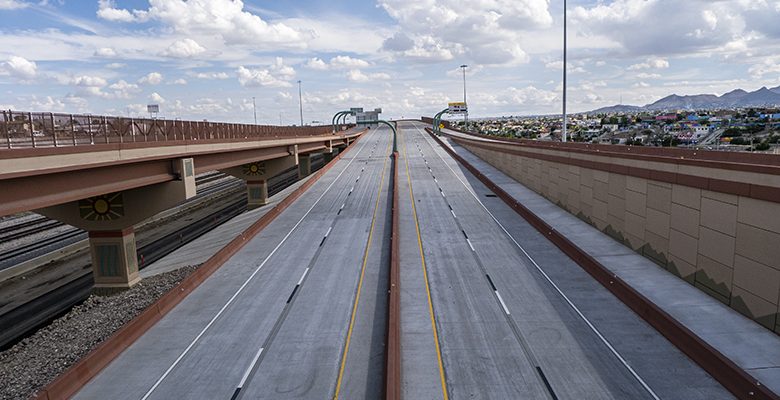 Did you know that blight was a condition to creating a Tax Increment Reinvestment Zone in Texas?

From the Texas Tax Code:

Sec. 311.005. CRITERIA FOR REINVESTMENT ZONE.(a) To be designated as a reinvestment zone, an area must:(1) substantially arrest or impair the sound growth of the municipality or county designating the zone, retard the provision of housing accommodations, or constitute an economic or social liability and be a menace to the public health, safety, morals, or welfare in its present condition and use because of the presence of:(A) a substantial number of substandard, slum, deteriorated, or deteriorating structures;(B) the predominance of defective or inadequate sidewalk or street layout;(C) faulty lot layout in relation to size, adequacy, accessibility, or usefulness;(D) unsanitary or unsafe conditions;(E) the deterioration of site or other improvements;(F) tax or special assessment delinquency exceeding the fair value of the land;(G) defective or unusual conditions of title;(H) conditions that endanger life or property by fire or other cause; or(I) structures, other than single-family residential structures, less than 10 percent of the square footage of which has been used for commercial, industrial, or residential purposes during the preceding 12 years, if the municipality has a population of 100,000 or more;(2) be predominantly open or undeveloped and, because of obsolete platting, deterioration of structures or site improvements, or other factors, substantially impair or arrest the sound growth of the municipality or county;(3) be in a federally assisted new community located in the municipality or county or in an area immediately adjacent to a federally assisted new community; or(4) be an area described in a petition requesting that the area be designated as a reinvestment zone, if the petition is submitted to the governing body of the municipality or county by the owners of property constituting at least 50 percent of the appraised value of the property in the area according to the most recent certified appraisal roll for the county in which the area is located.

Chapter 11 of the Texas Tax Code provides that the governing body of a municipality may create a TIRZ if it determines that development or redevelopment within the zone would not occur solely through private investment in the reasonably foreseeable future. Like in many States where areas must be blighted in order for a TIF district to be created, blight is a requirement to set up a TIRZ in Texas.

Unless you’re talking about a fungus on your tomatoes, Google defines “blight” like this:

a thing that spoils or damages something.”the vacant properties are a blight on the neighborhood”

That’s why we shouldn’t elect people to public office that don’t love El Paso. City Council thought that unimproved desert out around the golf course in Northeast El Paso (TIRZ 13) was blighted. I love the desert. I don’t think that putting a gated community on it, financed through tax incentives, improves the desert at all.

But that’s all sewage under the bridge, as we say in El Paso.

Again, from our friends at the Federal Highway Administration:

The Texas Transportation Code (sections 222.105-108) currently allows municipalities, counties, and port authorities to establish TRZs. However, according to several Texas Attorney General opinions, Texas counties are constitutionally prevented from using TIF revenue to pledge to the repayment of debt issued for a project (including a transportation project) aimed at developing or redeveloping an area within the county.ix The office of the Texas Attorney General has made it clear that use of county TRZ revenue to secure debt could be constitutionally challenged, and that even collecting and using county TRZ funds on a pay-as-you-go basis may also be subject to constitutional challenge.

See, the Texas Attorney General thinks that a Transportation Reinvestment Zones are unconstitutional, the way things are now. That’s what Proposition 2 is all about. Changing the Texas State Constitution to make TRZs legit.

On the other hand, sections 222.105-108 of the Texas law allows for the creation of a TRZ for a variety of transportation projects as defined in section 370.003 of the Texas Transportation Code.x This definition includes among others, tolled and non-tolled roads, passenger or freight rail facilities, certain airports, pedestrian or bicycle facilities, intermodal hubs, parking garages, transit systems, bridges, certain border-crossing inspection facilities, and ferries. The law gives the governing body of a local government the ability to create a TRZ if it determines: 1) an area to be unproductive and underdeveloped; and 2) that the creation of the zone will: promote public safety; facilitate the improvement, development, or redevelopment of property; facilitate the movement of traffic; and enhance the municipality’s ability to sponsor a transportation project. Additionally, a finding of blight is not a requirement to set up a TRZ.

The thing is, City Government is already playing fast and loose with those TIRZs. I don’t think we need to give them another tool to screw us over with. A tool that doesn’t even require a broad definition of “blight”.

If your kid burns down your tool shed with matches, are you going to let him play with your cigarette lighter?

I’m encouraging you to Vote NO on Prop. 2.