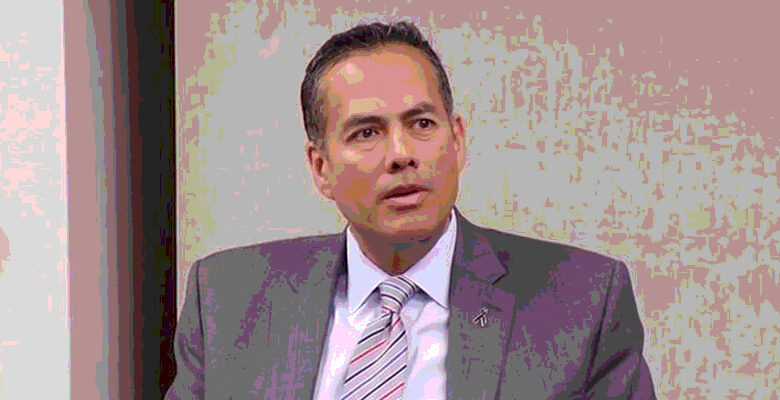 Recently, Tommy Gonzalez applied for a job in Frisco, Texas, despite making more than $400,000 a year here.

If he were to get the job in Frisco, he would almost certainly have had to take a pay cut. According to GovSalaries.com, George Purefoy, the current City Manager, got $323,954 in 2020, and he’d been City Manager of Frisco for 34 years.

(In related news, Frisco this week announced that Wes Pierson, the City Manager of Addison, had taken the job as City Manager.)

Remember, back in 2015, the then City Council gave Mr. Gonzalez a $61,000 raise he didn’t even ask for because it was rumored that he, or his wife, didn’t like El Paso. Now he’s making more than $400k a year and he’s still threatening to leave.

Then, in 2019, Mr. Gonzalez said he was pissed off that El Paso didn’t have a Main Event.

2019 was also the year that the City offered Great Wolf Resorts $40 million cash to open a Great Wolf Lodge here.

The City’s focus on hotels and destination retail reveals that City Government’s interest is in the transient visitor instead of El Pasoans. In other words, the people with whom Mr. Gonzalez relates. He’s not looking at El Paso like he lives here. He looks at El Paso like he’s just passing through on his way to some other place, some other job.

And City Council is still cowed by the thought that he’d leave. They want to extend his existing overly generous salary till 2029, even though he still has two years left on his current contract. City Council is negotiating with Mr. Gonzalez when he has the bargaining power, instead of waiting till the pendulum has swung.

Of course Mr. Gonzalez wants to extend his contract. His employment contract with the City is ridiculously favorable to him. Imagine offering an employee a year’s salary if he chooses to quit, to go get another job someplace else. Imagine rushing into extending that same contract for five more years, when there are still two years left on the original contract.

Most of City Council has never had a job in the private sector. They’ve never had to make payroll, or balance a budget. They know that money comes from the government. Like it’s free.

The taxpayer never enters into the equation.