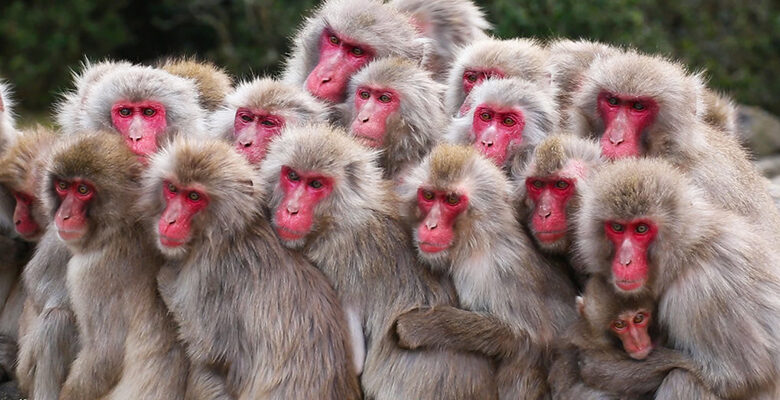 The elected officials dress up, and look down at us from the dais, and once a week they might have a breakfast where you can come and air your grievances, and show them how special they are, like kings granting an audience to the serfs. And then the elected officials think they know what the people think, even though that crowd is self-selecting. Special interests can salt that crowd with shills to make our elected representatives think the people want a downtown arena, or water parks.

Those folks at City Hall think that they’re smarter than the rest of us. That they know more. That they have special intelligence that they can’t share with everyone, because it’s secret. If everyone knows, than it will ruin the surprise, and the City will lose their advantage. “Keep that under your hat,” their handlers tell them. “We’ve got to keep a tight lid on this.”

Operational Security, they call it. OpSec.

Of course they can’t tell us all their secrets, because then we’d be able to vet them. We’d be able to show them that their facts were falsehoods. That their handlers at City Hall have been feeding them a load of hooey.

And their handlers can’t have that.

But it all comes down to our elected representatives thinking that they’re smarter than everyone else. That they know things that we don’t know.

They call that theory the Wisdom of the Crowd. That’s the idea that all of us together are smarter than a few experts.