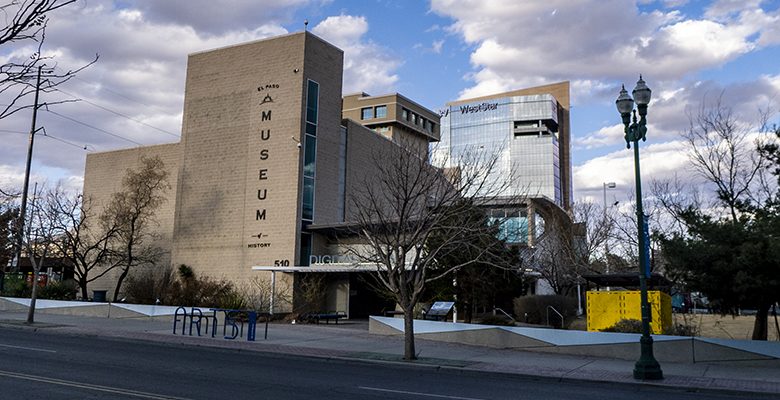 I took that photo from in front of the main gate, on Santa Fe, of the ballpark.

See that balcony on the southwest corner of the WestStar Tower at Hunt Plaza?

I reckon you can see the whole diamond from up there.

Well, not you. I mean they. I reckon they can see the whole diamond from up there.

They won’t even have to go to the ballpark anymore. They can watch the games from that balcony.

They can bring their own burritos instead of shelling out $8 for a hot dog. Drink a quart of Mickey’s instead of an $8 Budweiser. And if they get too drunk to drive home, they can sleep on the couch in their office.

I don’t begrudge them their money. I just wonder why, if they’re so rich, they have to keep asking the taxpayers for money for their hobby businesses.