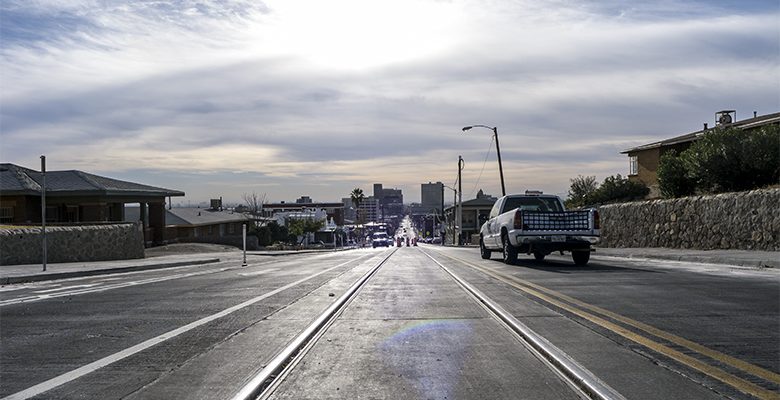 Way back at the end of May, I made the argument that term limits restrict the electorate’s ability to retain talent that actually represents them.

Not surprisingly, there were some solid arguments that disagreed with mine.

I disagree with you on this one. Perhaps extending term limits to 3 or 4 is a good compromise on this issue. And there is something to be said for institutional knowledge that comes with repeated election. However, none of that outweighs the insulation and complacency that can occur with living on tax payers repetitively. At some point in my opinion all citizen politicians need to go back to just being citizens.

Somehow, shortly after term limits were written into the City Charter, El Paso developed a political class. Career politicians. And El Pasoans have suffered for it.

Witness, for instance, County Judge Veronica Escobar’s decision to dismiss the leaders of the El Paso County Historical Commission before her run for Congress. The Historical Commission had challenged the City’s decision to put an arena in Duranguito after conducting an email survey of the Commission’s members to evaluate the Commission’s position on the subject. Lawyers decided that the survey constituted a violation of the Open Meetings Act, and Judge Escobar decided that the Commission’s leaders should not be reappointed for that reason, despite the spin that she put on it.

By any objective measure, the Commission’s leaders, Dr. Max Grossman and Bernie Sargent, had done an exemplary job, devoting many hours to their volunteer positions and expanding public awareness of the County’s historical heritage.

The problem with eliminating term limits is that our current elected officials are for the most part representing the donor class. And El Pasoans don’t need more of that.

Until we get better candidates, we don’t need to lower term limits.