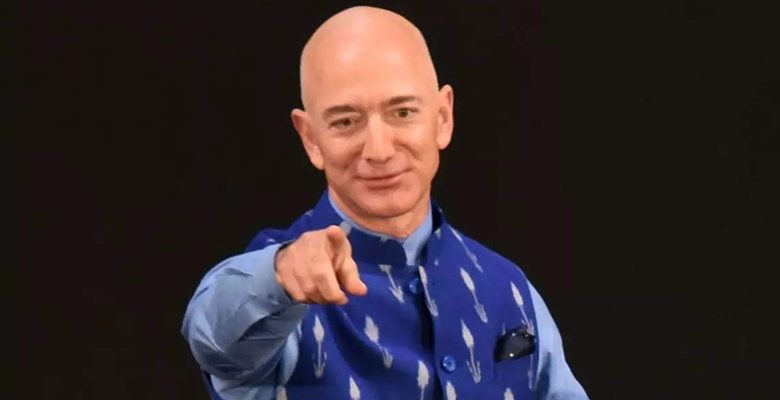 Inequality has remained persistently high for decades, and a new report shows just how stark the divide is between the richest and poorest people on the planet.

The 2022 World Inequality Report, a huge undertaking coordinated by economic and inequality experts Lucas Chancel, Thomas Piketty, Emmanuel Saez, and Gabriel Zucman, was the product of four years of research and produced an unprecedented data set on just how wealth is distributed.

“The world is marked by a very high level of income inequality and an extreme level of wealth inequality,” the authors wrote.

The data serves as a complete rebuke of the trickle-down economic theory, which posits that cutting taxes on the rich will “trickle down” to those below, with the cuts eventually benefiting everyone. In America, trickle-down was exemplified by President Ronald Reagan’s tax slashes. It’s a theory that persists today, even though most research has shown that 50 years of tax cuts benefits the wealthy and worsens inequality.

There’s not a problem in the country that’s not caused or exacerbated by wealth and income inequality, including the poor governance we endure at the local level.

Government is not here for you. You are just collateral damage in our wealthiest citizens’ quest for more money.