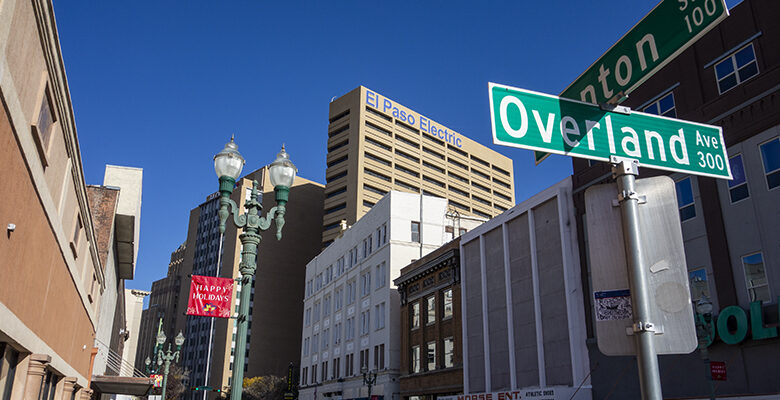 Deserted downtowns have been haunting US cities since the beginning of the pandemic.

Before the pandemic, 95% of offices were occupied. Today that number is closer to 47%. Employees’ not returning to downtown offices has had a domino effect: Less foot traffic, less public-transit use, and more shuttered businesses have caused many downtowns to feel more like ghost towns. Even 2 1/2 years later, most city downtowns aren’t back to where they were prepandemic.

Not unlike how deindustrialization led to abandoned factories and warehouses, the pandemic has led downtowns into a new period of transition. In the 1920s factories were replaced by gleaming commercial high-rises occupied by white-collar workers, but it’s not clear yet what today’s empty skyscrapers will become. What is clear is that an office-centric downtown is soon to be a thing of the past. With demand for housing in cities skyrocketing, the most obvious next step would be to turn empty offices into apartments and condos. But the push to convert underutilized office space into housing has been sluggish.

Read the whole story at BusinessInsider.com.