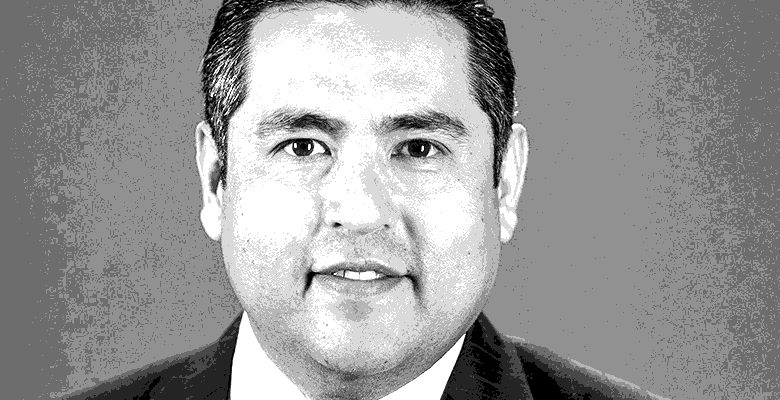 City Engineer Sam Rodriguez has an ad in this week’s El Paso Inc.

Yup. You read that right. City Engineer Sam Rodriguez has an ad in this week’s El Paso Inc. Looks to be about a half page.

Officially the Inc. comes out on Sundays, but if you’ve got a subscription, you get the dead-tree version on Saturdays. So the ad ran either two or three days before the Election Day, on which we select a Mayor and four City Representatives.

Though the ad is clearly labeled PAID ADVERTISEMENT, it’s not clear who paid for it. Sam Rodriguez? Then we’re paying him too much. The City of El Paso? Then our taxes are too high.

Oh, wait. We all know that our taxes are too high.

Here’s a part of what Mr. Rodriguez has to say:

[F]or a long time, up to about 3 years ago, the City utilized debt to pay for streets. This reactive practice was not responsible or sustainable in the long term as data shows the amount spent on streets was grossly underfunded.

To secure a steady stream for funding for future street improvements, City Council, in an unprecedented move, approved the development of a funding source that will dedicate $10 million annually to resurfacing our residential and collector roads. . . . By allocating $10 million annually, this will minimize and reduce future debt.

Gee, a funding source that will minimize and reduce future debt.

Bake sales? Putting the secretarial pool out on the street? Selling dope from the police evidence locker?

Come on. The City only has one resource for money, and that’s the taxpayers and citizens of El Paso. If the City isn’t financing street improvements, the City is financing something else.

This is the same “regime” that issued $200 million in Certificates of Obligation, debt issued without voter approval, in the last couple of years. Don’t let their accounting sleight-of-hand fool you. They’re piling on the debt and moving money from one pocket to the other and telling you that they’re saving you money.

If they were really interested in saving the taxpayers money, would they be paying to run an ad in the business weekly?

They’re not, and they did.