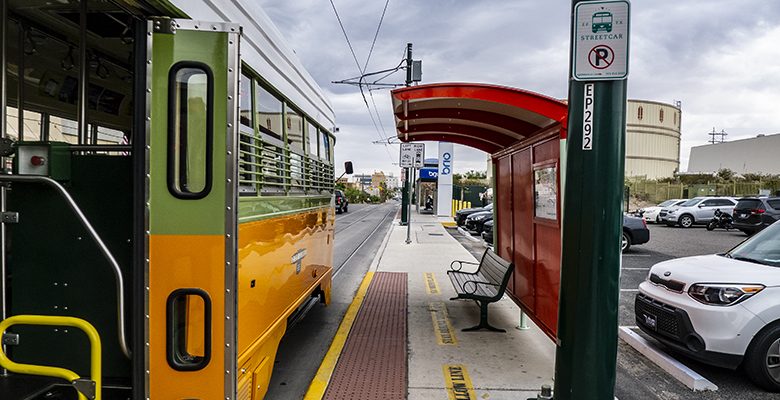 Two weeks have passed since Chet got shivved and no one’s been arrested for his murder.

Every day that passes means an arrest is less and less likely.

The streetcar runs till midnight Sunday through Wednesday and till 3 a.m. Thursday, Friday, and Saturday. Don’t you want to wait for the streetcar, late at night, after you’ve had a few drinks, knowing that the guy who slashed Chet while he was waiting for the trolley is still out there?

Kinda makes you wonder what we pay our taxes for when the police won’t protect us, and can’t find the perpetrators even after it’s too late.