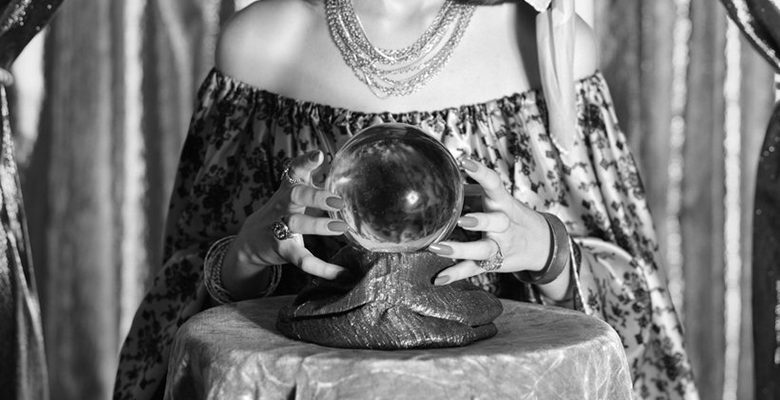 The biggest major at UTEP is Criminal Justice.

Because law enforcement and corrections are the biggest employers in El Paso.

But lots of the criminals are convicted for drug crimes, and the tide is turning against the War on Drugs.

Sure, those bureaucracies will fight to survive, the way bureaucracies do. But they’ll only delay their demise. The War on Drugs is over. We just haven’t signed the treaty yet.

Self-driving cars are right around the corner. The whole logistics industry is on the cusp of automation. Drones will even make local delivery jobs obsolete. There are no jobs for truck drivers in the future.

I suspect that the country’s hegemonic ambitions haven’t been quenched. But future wars may be fought with proxies and drones. Anyway, we’ve got no control over the whim of Imperial America. They can drop us with the stroke of a pen.

Look at the age distribution of America’s population. The baby boomers will all be dead before our medical infrastructure apparatus takes hold. The cost of cutting edge technologies and people’s ability to pay for them are on divergent paths. Palo Alto has a twenty year head start on us and the market’s shrinking. You can’t fight demographics.

El Paso isn’t a place you go to. It’s a place you pass through. Tourists are more likely to go to all those places we’re pretending to be like instead of our simulacrum, no matter how hard we pretend. We folded our authenticity bona fides a long time ago.

We bought the ticket for the wrong bus. I don’t know where we’re headed, but it’s not the destination we were planning on.