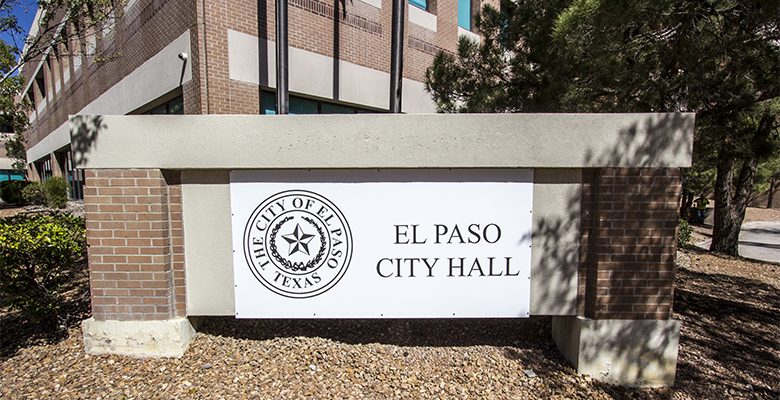 Our immediate past City Government ceded responsibility for contract negotiation to the lame duck City Manager. El Paso’s return is supposed to be “economic development.” That’s right. Fifty million bucks, plus, and all we were offered was some vague promises of economic development, even though the vast bulk of studies of subsidized sports venues concluded that ballparks offer little to no economic development.

You know what we got? “It’s All Good.” Because the high-powered snake oil salesmen were too busy talking deep-pocketed investors into buying into the scheme to spend any time charming the voters. So we get “It’s All Good.”

So close your eyes and pretend: It’s All Good.