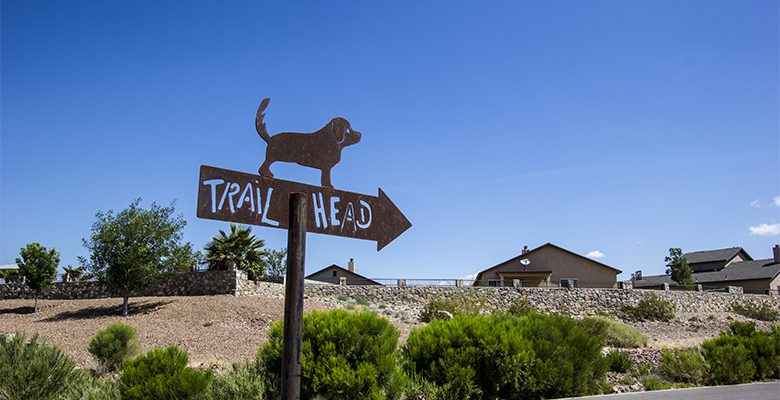 *That the City doesn’t want you to know.

This article originally appeared on 23 May 2018.

What is a Tax Increment Reinvestment Zone, anyway?

Here’s testimony given to the Texas House Committee on Special Purpose Districts by Bryan Mathew, a policy analyst with the Center for Local Governance at the Texas Public Policy Foundation, a free-market research institute based in Austin, Texas.

Special purpose districts (SPDs) are the most numerous units of government in Texas, yet many people know relatively little about their function, structure, or governance, earning them the nickname: Invisible Governments.

Under Chapter 311, the creation criteria for TIRZs are expansive, pushing beyond the finding of blight required by other states. Section 311.005 of the Tax Code requires that an area’s present condition must substantially impair the city’s growth, retard the provision of housing, or constitute an economic or social liability to the public health, safety, morals, or welfare. However, this limitation has been interpreted broadly, resulting in tax increment money used in middle income areas and to upgrade areas around downtown that already show signs of gentrifying.

The city of Houston gives a good example of how this works in practice. A Houston Press news report in June 2015 shows that Houston’s TIRZ system has been used to benefit high-dollar commercial areas while providing little to no value to poorer neighborhoods that are primarily residential. A 2015 candidate for city controller demonstrated in a comprehensive report that the Uptown TIRZ—a high-income commercial area in Houston—captured about $33 million in incremental property tax revenue in fiscal year 2014. Meanwhile the Fifth Ward TIRZ—a low-income residential area in Houston—captured only $427,000 in revenue. This shows that the TIRZ system in Houston may be channeling redevelopment into areas that already attract private investment, in contrast to the economic rationale for TIF.

Furthermore, like other special districts, the opaque nature of TIRZ governance makes it difficult for Texans to hold TIRZ boards accountable.

In El Paso we call that “Business as Usual.”