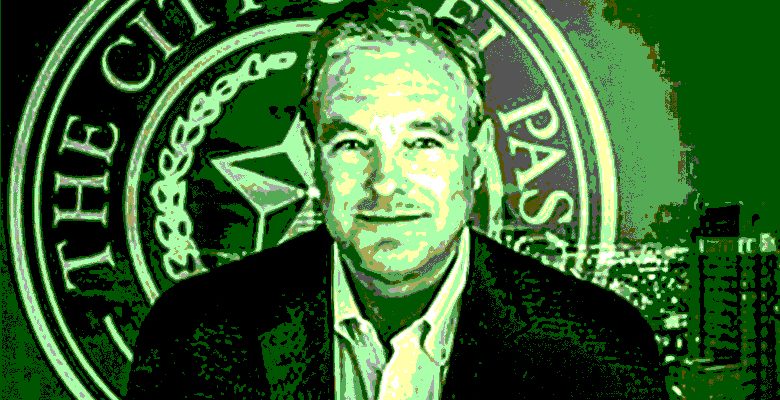 This article originally appeared on 12 February 2020.