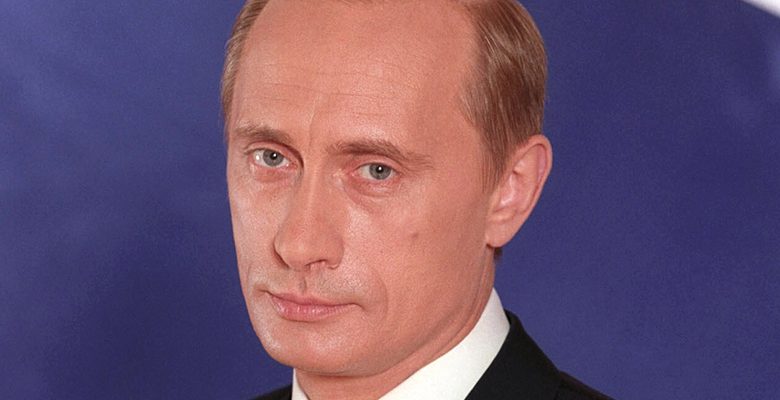 Should Sanders become president, Putin says, he would suddenly realize the vast weight of the American bureaucracy that existed underneath him. He might make some changes to the US on a domestic level, but he would ultimately be unable to change that much — the person at the head of the state matters less than the centuries of power the state has accumulated and will protect at all costs. People aren’t responsible for what happens; the vast structures surrounding them are. Look at Barack Obama, Putin suggests. He sincerely wanted to close the Guantanamo Bay prison, and did he? No. You can’t fight the state.

Swap Sanders for any of the recent mayoral candidates, trade Barack Obama for Oscar Leeser, and switch out Guantanamo Bay for the downtown arena, and you’ve got the kettle of fish that El Pasoans are frying in.

Elected officials come and go, but the bureaucracy goes on forever.