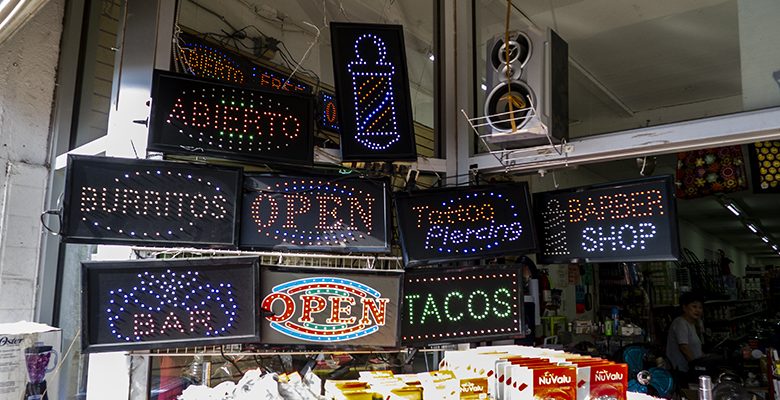 Open government is the governing doctrine which holds that citizens have the right to access the documents and proceedings of the government to allow for effective public oversight. In its broadest construction it opposes reason of state and other considerations, which have tended to legitimize extensive state secrecy. The origins of open government arguments can be dated to the time of the European Enlightenment: to debates about the proper construction of a then nascent democratic society.

Crazy, huh? What a concept. I wonder if City Council has heard of Open Government.

City government negotiates behind closed doors, and then presents us with done deals, take it or leave it. That’s their strategy, to minimize opposition. They present these deals to the public after they’ve already been decided, or up for a vote so quick that the opposition doesn’t have time to mobilize.

All of El Paso’s current volatile issues can be traced back to government secrecy. Duranguito. Lost Dog. Even the ballpark, though debate on that issue expired more than five years ago.

When you make decisions behind closed doors, you better be right. So far, City Government hasn’t been right.