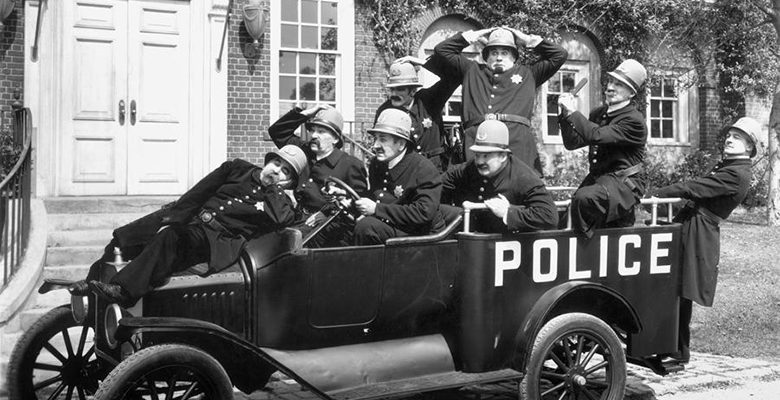 Here’s a story about some police violence perpetrated by the Boston Transit Authority Police:

A former transit police officer and his two supervisors have been indicted in connection with the beating of a homeless man in Boston last year and an attempt to cover up the crime.

“The conduct alleged in these indictments is unacceptable at every level,” Suffolk County District Attorney Rachael Rollins said in a statement Wednesday. “Actions like these undermine the hard work of countless honest, professional police officers and seriously erode trust in law enforcement.”

“Words cannot express the extreme disappointment I have in the officers who violated the victim’s and the public’s trust in such an egregious manner,” Massachusetts Bay Transportation Authority Police Chief Kenneth Green said in a statement Wednesday. “However, I refuse to allow the corrupt actions of these individuals to tarnish the vast majority of the men and women of the Transit Police who day in and day out wear their badges and perform their duties with honor and integrity.”

None of our elected officials made any comments like that. But our local police must be embarrassed by Officer Flores gunning down a handcuffed prisoner in the sallyport of the El Paso County Jail.

And letting it be caught on video.