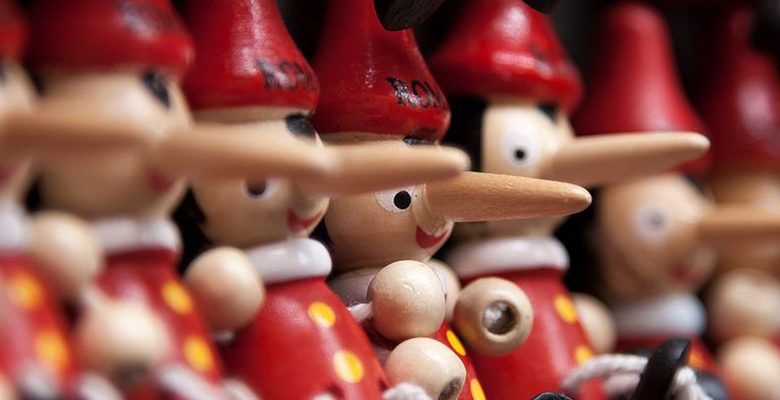 You may have seen that the City refused to compromise on the downtown arena swindle.

(Why do all the City’s projects swindle the taxpayers? You’d think that just by accident, every once in a while we’d get an honest elected official or civil servant.)

The City came up with a load of crap reasons why the deal proposed by J.P. Bryan and Max Grossman wouldn’t work.

Here’s what Mr. Bryan and Dr. Grossman proposed, and the City’s response, via an article on KROD.

Spend $35 million on renovations to the Abraham Chavez Theater to fulfill the promise of the 2012 Quality of Life Bond to deliver a multipurpose performing arts and entertainment facility. Use savings from $180 million by not building a standalone MPC to complete other Quality of Life bond projects.
City’s response: This request will not fulfill the expectations of the community. The MPC is the result of studies conducted over the span of 20 years. Voters overwhelming approved the development of an MPC that would provide a variety of entertainment events, including sports.

Create a local and federal Historic District in the Union Plaza area and invest an unknown number of millions of dollars for public uses, including low revenue private and/or nonprofit uses.
City’s response: Proposal is not financially viable. The condition of buildings in the area includes many that are in demolition by neglect. None of the structures within the footprint currently have any local, state or federal historic designation. The results of an archeological study to be completed by the City will document the history of the area. Further, under the National Register of Historic Place, buildings with historic designations may be demolished provided the loss is mitigated. Mitigated efforts include Historic American Building Surveys, which the City has completed on multiple buildings within the footprint.

Entice a private developer to build a sports venue on Airport property with no public dollars. However, the request does not identify the private developer and goes against the voter-approved ballot that calls for the MPC to be located within Downtown.
City’s response: The language in the ordinance calling for the election stated the MPC would be located in downtown. The City has a contract with the voters to deliver an MPC in downtown. In addition, it is unlikely that the private sector would build a facility with private dollars on airport land when successful models call for such facilities to be located within downtown and tend to require public dollars. It is also important to note that the buildings, which had been privately owned, are in demolition conditions by neglect. In addition, FAA regulations restrict the location such facility in an around aviation uses.

This more of the same nonsense and doublespeak we get from the City. The City thinks that we’re stupid (and maybe they’ve got a point).

The City keeps saying that the bond election represents a contract with the voters. They hang on to that idea like a bulldog with a pull toy. But who ever heard of a contract where the price keeps changing?

Remember, former City Manager Joyce Wilson admitted to hoodwinking the voters. Joyce Wilson told the business community they had to trick us, for our own good.

Turns out she wasn’t so smart after all.

The City has a way out of this morass they’ve led us into, but they won’t take it.

Come next election, we need a new City Council.