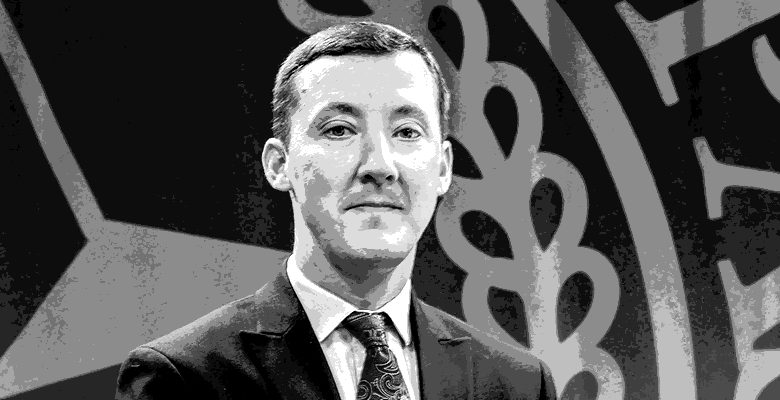 While you were sleeping Monday night, the kids on City Council were stealing your credit card.

Around 10 o’clock, during a City Council Work Session, your City Council authorized the first steps towards issuing $93 million of Certificates of Obligation.

Remember, El Paso already has the more debt from Certificates of Obligation than any other city in Texas.

Remember, a Certificate of Obligation is debt not approved by voters. That’s just City Council running up the City’s debt because they know what’s good for us.

Approving $93 million of Certificates of Obligation at 10 pm on a Monday night during a City Council Work Session is the moral equivalent of taking your mom’s credit card out of her purse in the middle of the night and shopping on Amazon.

The City’s Chief Financial Officer Robert “Bobby Curtains” Cortinas tried to sugarcoat the deal by pointing out that some of the projects financed will be partially paid for by refinancing our current debt, but that’s money we could have saved without spending any money at all. The benefit of using that refinancing savings is that City Council spending won’t hit our property tax bills till half of the current City Council is out of office.

(What do you suppose our current City Representatives will do once they’ve termed out? I imagine some of them will seek further public office. Maybe they’ll run for Mayor, or County Commissioner. They’ll have records they can run on. They’ll also have records their opponents can run against them.)

(I feel like Mr. Cortinas should wear plaid sports coats, black and white patent leather shoes, and pants that are just a little too short. I feel that inside Mr. Cortinas, there’s a used car salesman struggling to get out. Not that there’s anything wrong with used car salesmen.)

By law, City Council hasn’t issued the Certificates of Obligation yet. They have to give public notice, a fine print ad in the local newspaper, and wait 45 days. In the meantime, if you see any of our elected representative out in public, spit on the ground in front of them.

(District 4 Representative Joe Molinar and District 6 Representative Claudia Lizette Rodriguez voted against the issuance of the Certificates of Obligation, so thank them.)

And let’s all chip in and get Bobby Curtains his new wardrobe.