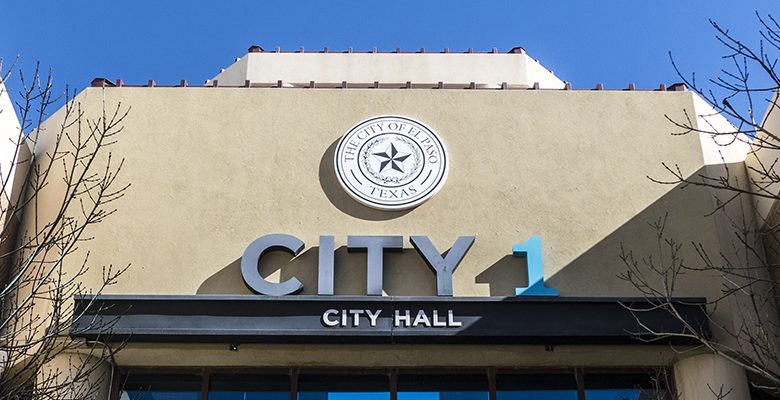 If you’re happy with the way things are going at City Hall, you’re not paying attention.

The El Paso Times reported yesterday that City Council is considering adoption of the rollback tax rate, that is, the biggest property tax rate the City can foist on the citizens with putting it up for a vote. Here’s the way the Times tells it:

The city is considering doubling a projected increase in property taxes on the average El Paso home. It also is proposing adding a utility sales tax to natural gas and electricity bills for residential customers.

The property tax isn’t enough for them. They want to wet their beaks on our utility bills, too.

The City Council unanimously approved introducing the “rollback rate,” which is the maximum tax rate allowed by law without voter approval — about 85 cents per $100 property valuation in El Paso. City Rep. Cassandra Hernandez was not at the meeting.

I hope she’s not sick.

“There are lots of needs in this community,” [Mayor “I promised to hold the line on taxes” Dee] Margo said. “Unfortunately, in the past we had what I consider a short-term, myopic viewpoint when it came to making decisions.”

He cited previous councils’ decisions not to fund police vehicles, for instance, and underfund bond projects.

Whoa. Underfund bond projects? Couldn’t we just build them for what they were budgeted for?

Or not build them at all? Or wait till our tax base has grown till we build them?

City Rep. Claudia Ordaz Perez said she would vote against all of the extra requests.
“At this point, with the understanding that we know there’s going to be an increase every year, I think we should just focus on the needs as of right now, the basics,” Ordaz Perez said.

The basics? She must be a fiscal conservative, right? Ha! Tax increases every year? I’m not used to hearing the truth from City Representatives. And that is an ugly truth, one that I’ve been telling here on El Chuqueño for more than a little while.

El Paso Chief Financial Officer Robert Cortinas said property valuation increases accounted for about $3.2 million of the extra $4.4 million. The proposed half-cent increase to the new tax rate made up the additional $1.2 million.

“For the last five years, the average value home hadn’t increased, It essentially remained flat. The home values have been pretty stagnant,” Cortinas said. “It was nice to see some actual growth in the values.”

You can almost hear him cackle as he said that.

It’s funny that property values rose this year. Prices are typically determined by supply and demand. I don’t see how demand can outstrip supply in a market like El Paso, where population growth has flatlined since 2012, the year that the Quality of Life bond projects were approved.