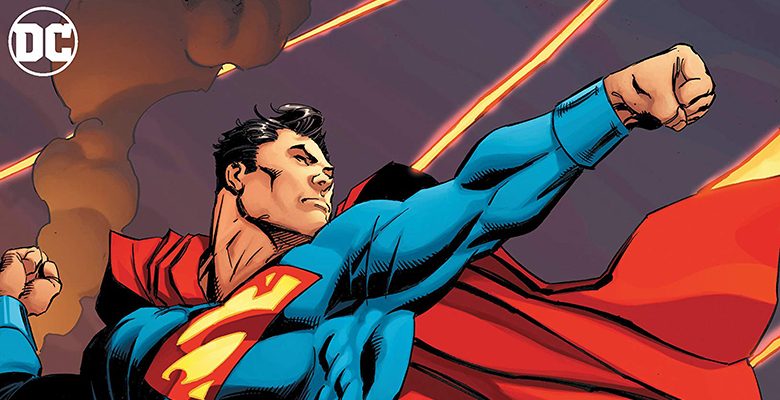 Truth, Justice, and the American Way.

Not in El Paso.

Remember all the lies our City Government, and its co-conspirators, told us to pass those 2012 Quality of Life bonds?

Remember the sins of omission, and commission, too numerous to list, perpetrated by the El Paso Times, on behalf of the ruling class, and/or shareholders of that same institution?

Remember the unpunished misbehaviors of the El Paso Police Department, like shooting that handcuffed prisoner in the sallyport of the El Paso County Jail, or shooting that other guy when he told them to get out of this mom’s house, or apparently sleeping on duty and letting that drunk GI evade a barrier and kill some I-10 construction workers?