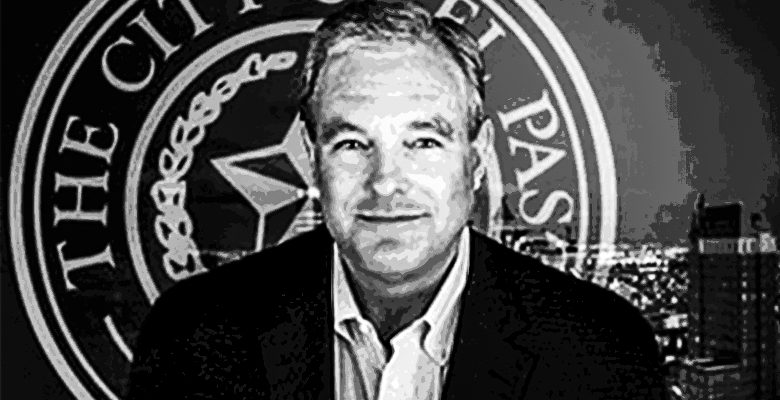 Just spitballing, it looks like the projects KVIA looked at are about $60 million over budget, of which about $50 million were covered by Certificates of Obligation.

“All the folks who did that budgeting for the quality of life bond election are gone. It was done improperly, I don’t think it will withstand scrutiny,” Margo said.

That’s pretty chicken shit, isn’t it? Maybe he should scrutinize it then.

“We did our due diligence. We spent over a year and a half on due diligence. It wasn’t that we just made up a number out of the air, and it turned out not to be a good number,” Cook said.

“What you can do when you find out that now that the projects are over budget — you have a list of projects you have two choices — you can either find a way to pay for the additional cost that you’re incurring, or you can widdle the projects down and say which ones make the most impact to the community,” Cook said. “Are there some that you can cut back on? If that’s the case, then cut back. or figure out another way to pay for it.”

Well, duh. Or you could just stick it to the taxpayers.

ABC-7 asked Margo why not ask the voters for additional money for these projects. 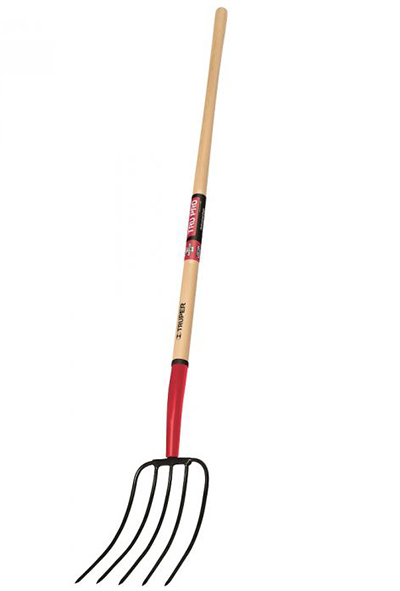 Did Mayor Margo just throw City Council under the bus? He’s blaming City Council for approving the COs? You should email your representative right now. Tell them El Chuqueño sent you.

Mayor Margo got elected by promising to “hold the line on taxes.” You can’t really blame the voters for believing campaign promises, can you?

Also, Certificates of Obligation are not Collateral Obligation bonds. Didn’t Mayor Margo used to work in finance or something? He knows some big words. He just doesn’t know what they mean.

Here’s what the Texas State Comptroller says about Certificates of Obligation:

COs provide local governments with important flexibility when they need to finance projects quickly, as with reconstruction after a disaster or as a response to a court decision requiring capital spending. But the way COs circumvent voter approval has made them controversial in the past, leading to 2015 legislation restricting their use.

COs often are associated with emergency spending, but their use isn’t restricted to such purposes. They can be used to fund public works as part of standard local government operations.

Commissioners courts, city councils and health or hospital district boards opting to issue COs must post a description of the projects to be financed in local newspapers at least twice, first more than 30 days before the governing body’s vote on the CO issuance and again a week after the initial posting. These postings must describe the general purpose and amount of the debt to be issued, name the method of repayment and list the time and place of the governing body’s vote.

And, again, COs do not require voter approval unless 5 percent of qualified voters within the jurisdiction petition for an election on the spending in question.

Geez, five percent of eligible voters. I bet we can swing that.

But the City has another rationale for not taking the issue to the voters.

City officials said it would also cost money to hold another election.

“An election, for example, would run anywhere between $300,000 – $400,000 a year,” City of El Paso Chief Financial Officer Robert Cortinas said. “If we were to do that, that’s an added cost that the city obviously doesn’t have in the budget.”

Kudos to KVIA for asking the questions.