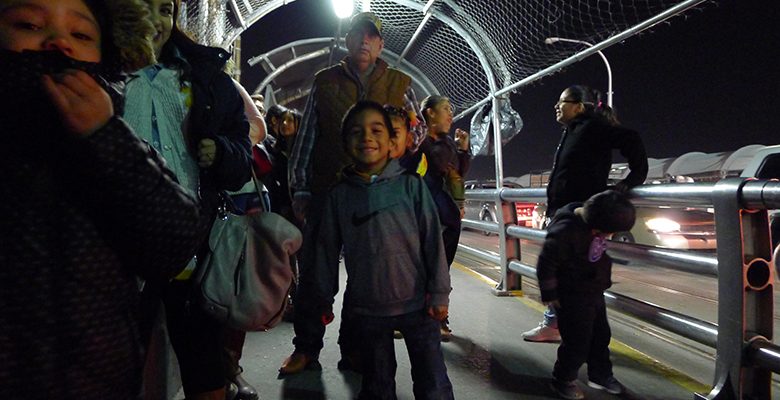 National publications including La Jornada, Aristeguinoticias, Proceso and El Universal featured March 8 as a leading if not the most important story of the day. Women’s demands encompassed an end to gender violence and male impunity, opposition to patriarchy, and support for reproductive rights.

Despite the ongoing COVID-19 pandemic, Mexican media reported thousands of women demonstrating in the states of México, Michoacán, Hidalgo, Michoacán, Baja California, Chihuahua, Nuevo León, Jalisco, Aguascalientes, Zacatecas, Mexico City, Morelos, Guerrero and Chiapas, among others.   “Not one more feminicide” was a slogan that echoed across the nation on March 8.

“There is nothing to celebrate, but a lot to struggle for,” Mexico state women’s activist Carmen Zamora, was quoted in La Jornada.  “We don’t want to be congratulated. We don’t want flowers or chocolates. This is a combative day. We want to make visible the feminicides that have been committed in the state of Mexico.”

Outbreaks of violence and vandalism at protests in Mexico City, Hidalgo and Queretaro were reported; five women were arrested in Chihuahua City for allegedly spray painting property.

In Ciudad Juarez, where nearly 30 years ago women’s activists began documenting mounting killings of women that drew international attention, separate events drew hundreds of women and young girls into the streets against ongoing violence. Mothers of murdered and disappeared women, university students and others participated in marches and rallies.

“I will never forget that the authorities did nothing to find her alive,” commented Bertha Alicia García, the mother of Brenda Berenice Castillo, to the Juarez web-based publication Laverdadjuarez.com.

Brenda Castillo reportedly disappeared on January 6, 2009, while looking for a job in downtown Juarez, the same zone where dozens of other disappeared and murdered women have vanished since the 1990s. She was identified as among the homicide victims later recovered at a clandestine graveyard in the Juarez Valley.

The breadth and scope of the March 8 actions signaled renewed momentum to Mexico’s women’s movement, which gained center stage in the country’s political life at this time last year but was interrupted and sidelined by the COVID-19 epidemic sweeping the world.

Readers, viewers and listeners of major U.S. media outlets might not have realized that March 8 is commemorated as International Women’s Day.

A survey of three outfits considered left, right and center-The Huffington Post, Fox News and CNN-contained the expected stories about COVID-19, the imminent approval of the $1.9 trillion stimulus package and continued political wrangling. Yet the leading candidate for the day’s top story was undoubtedly the latest scandal in the English royal family, which earned prominent positioning and blazing headlines. NPR, too, downplayed March 8, but covered the saga of Harry and Meghan.

In Mexico, meanwhile, indigenous women Zapatistas issued a statement in the form of a poem that paid homage to the dignity and lives of women who are no longer here but far from forgotten. “Because of them and with them, we struggle,” ends the poem.