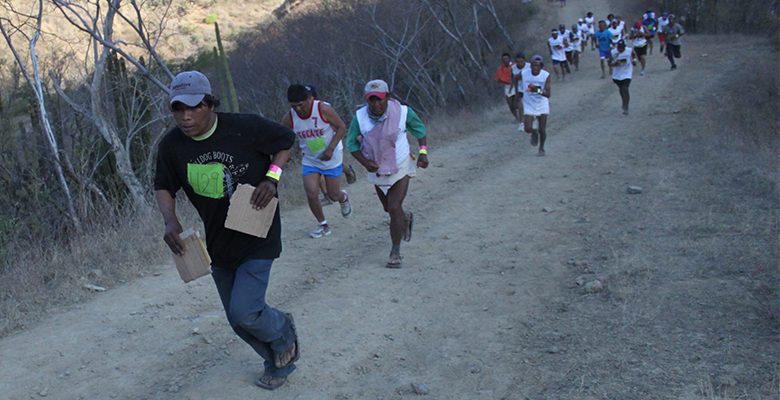 Here’s an interesting piece from Insight Crime about the evolving interests of criminal groups in our neighbor to the south.

The border state of Chihuahua is Mexico’s second-largest marijuana producer behind Sinaloa, accounting for 20 percent of production nationwide, according to a 2016 report by a Universidad Autónoma de Madrid (UAM) researcher analyzing drug cultivation. And much of this comes from the Sierra Tarahumara, a vast network of canyons and mountains.

Two of Mexico’s main criminal organizations operate in the Sierra Tarahumara: the Sinaloa Cartel and Juárez Cartel through its armed wing, known as La Línea.

Over the past 10 years, fighting between these two groups has had a constant ebb and flow.

But both of these criminal heavyweights are having to adjust to many US states decriminalizing or legalizing marijuana. To do so, they have monopolized other commercial activities like alcohol sales and logging, while also extorting the region’s local farmworkers to keep profits alive.

Stores and restaurants that sell alcoholic beverages in the Sierra Tarahumara have to buy it from the cartels.

I wonder if the cartels also have a lock on the makers of the bootleg spirits that were the dominant source for alcohol at the end of the road, back in the day.

Read the whole story at InsightCrime.org.