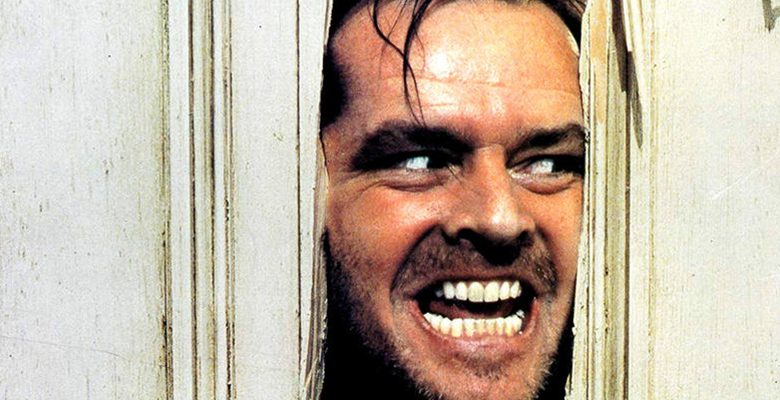 Economies are delicate ecosystems that develop over time. Agent Orange, or napalm, or diesel fuel might kill a garden, but to cripple an economy you need a plan.

Each economy is unique, driven by its own cultural and demographic factors, but all economies are governed by certain economic principles.

Capitalist economies have been studied for hundreds of year, by social scientists trying to crack their codes.

A definitive treatise on economics was published in 1776, by Adam Smith. This treatise was titled An Inquiry into the Nature and Causes of the Wealth of Nations.

To cripple an economy, all you have to do is take Mr. Smith’s book, and turn it upside down. Do everything completely opposite from what he says.

Turn the economy over to a committee. Let them meet in private, and make their discussions secret. Sign the members to a Non-Disclosure Agreement.

Get all the wealthiest members of the community to join the committee. Tell them they can all get richer if they just play along. Promise them the future.

Pick winners and losers in the economy. Give special tax concessions to members of the committee. Let them pay property taxes to themselves.

Seduce the press. Let the editors know that they’re part of the team. Make them your friends. Convince them that the secret committee’s plans are for the good of the community, and that some people in the community are “naysayers” and “malcontents” and “crazies,” and they don’t understand. Persuade the press to support candidates who are supportive of the committee.

Follow these simple directions, and you, too, can turn a struggling economy into a crippled economy.