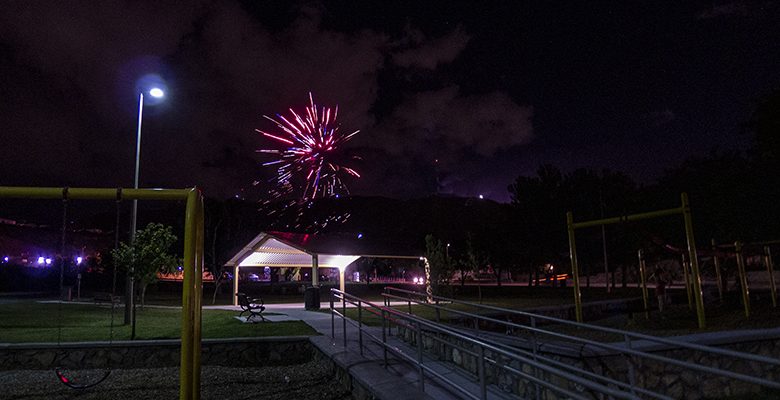 Today is the Fourth of July. Independence Day. Today is the day we celebrate our nation’s freedoms.

The United States is a nation of capitalism. Free Enterprise. Respect for private property.

Unless you live in El Paso. In El Paso, even if you own your house, you are still renting it from the City. From the school districts. From the County Hospital.

Taxes, of course, are a necessary evil. We need public safety, and street maintenance, and some other stuff I can’t think of right now. Our property taxes pay for those.

And water parks, and a Triple A ballpark, and a trolley that doesn’t really go anywhere anyone really wants to go to, even when it runs.

Those taxes makes me wonder if we really live in a free enterprise, capitalistic system. I mean, where’s the respect for private property? If we’re still renting our houses, even though we “own” them, do we really own them?

Why is the City in the business of citizen entertainment?

So God bless America. And the Soviet Socialist Republic of El Paso.