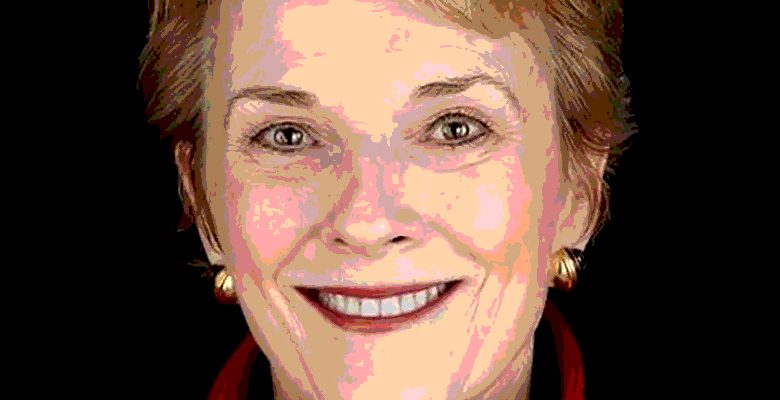 From a guest column in today’s El Paso Times:

El Paso is the largest bi-national, bi-lingual, bi-cultural region in the Western Hemisphere, with Spanish its first language. My family has lived here for five generations and I think it’s the most interesting place in the world! That’s why taking people on tours of the historic districts of El Paso and Juarez has become my favorite pastime, something President Andrés Manuel López Obrador cited when recognizing me as Mexico’s Promotora del Año at the Tanguis Turistica in Merida a few weeks ago.

Laura Bush has loved El Paso since visiting her grandparents as a child, saying we’re lucky never to have been so rich we could tear everything down. While many historic buildings in the downtown area are being refurbished by people like Paul and Alejandra Foster, Miguel and Rodrigo Fernandez, Lane Gaddy, the Myers group, Mahdi & Priya Nair, Enrique Guajardo, and Justin Churchman — with people eating, shopping, working, living, and enjoying themselves inside — there is still much to be done.

But wait — look at the three-block MPC footprint. It doesn’t even have the density to qualify as a “neighborhood.” And, compared to its surroundings, the area has few historic structures. What are we saying? Simply, that El Paso’s rich history lies  outside the MPC footprint, not within it. Then why have we been told untruths that the site is the birthplace of El Paso and its’ oldest neighborhood?

Adair Margo is the former first Lady of El Paso who chaired the President’s Committee on the Arts and the Humanities and served on the US National Commission for UNESCO under President George W. Bush.

That’s a lot of name-dropping for so few column inches.

Ms. Margo is a nice person. Professionally nice. But in her op-ed, she illustrates her class bias.

“Who cares what the historians say?” she might as well be saying. “Money talks.”

That is, unfortunately, an attitude that permeates politics today. That arrogance has even trickled down to politics at the local level.