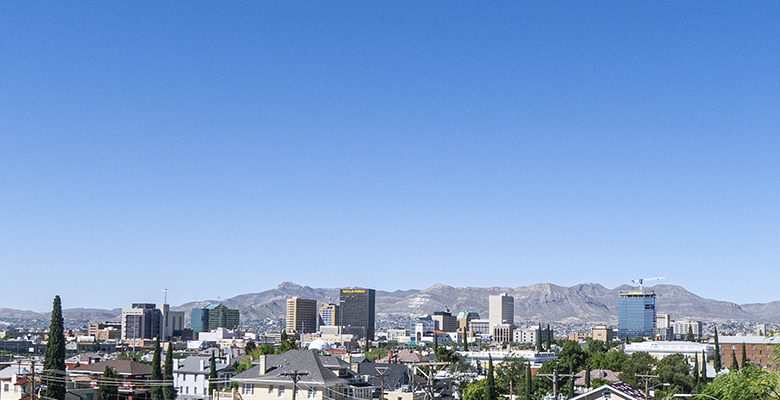 The future will look different.

But let’s hope we’ve learned from the mistakes of the past.

For the past couple of decades, our civic leaders have focused on El Paso’s built environment. And it hasn’t worked out. Our population growth has flat-lined. Our property tax rates are the highest in the country.

Our streets are in disrepair. The City has carved out 12 Tax Increment Reinvestment Zones, so any development in the TIRZs won’t contribute to the General Fund. Additionally, they granted a lot of 380 Agreements that rob the City’s coffers of $17 million a year in property taxes.

And when things return to normal, whatever that is, the City’s revenues will be diminished. In the post-pandemic depression, sales tax receipts will be way down. Property values will probably be down, too, so property tax receipts will be restricted. We’re not going to be making what we were in hotel taxes, either, as economic calamity ripples through the nation and the world, and recreational travel falls.

We’ll still have Fort Bliss, and the border security apparatus to cushion the fall, but government wages can only carry us so far.

There will be a reckoning.

Don’t let our local “leaders” tell you it’s not going to happen. Don’t let them tell you we can ride it out. They’re vultures, willing to feed off the corpse.

It will take a generation to address El Paso’s fiscal profligacy.

They bankrupted local government, financially and morally. We can’t trust them to fix it.