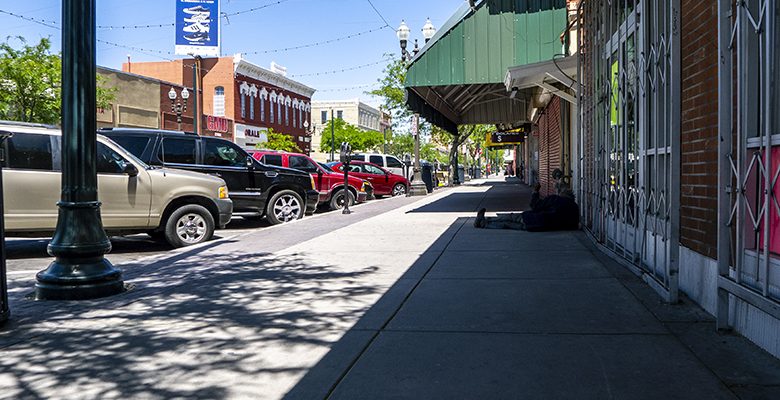 El Paso is as culturally unique as New Orleans, or San Francisco, or Key West. There is no place in the world like El Paso.

Unfortunately, our City Government hates that.

Luring Destination Retail is one of their goals. They’re intent on giving tax incentives to attract big out-of-town retail amenities to El Paso.

This, of course, results in an uneven playing ground for our homegrown businesses. Those big, out-of-town corporations aren’t carrying the onerous tax burden that our local businesses must bear.

Between an AirBnB and my Juarez Walking Tours, I’ve had long discussions with thousands of visitors to El Paso. No one has ever asked me for directions to a Denny’s. No one wanted to know if we had a TopGolf, or a Ruth’s Chris, or a Whole Foods.

Tourists always want to know about the places that make us culturally unique. I send them to Lucy’s, or the Tap, or Hope & Anchor.

Taxes are killing our local economy.

Second, taxes take money from the pockets and bank accounts of potential customers and clients. We can’t go out to eat if we’re feeding our paychecks to a starving city government.

I know everyone wants a slice of the City’s pie for their own special interest. Climate change. Electoral reform. That’s all great. I believe that climate change is man-made, and our elections are controlled, to a large part, by oligarchs who are pursuing their own interests. But raising taxes in pursuit of these goals is short-sighted. The first thing we need to do is to rein in wasteful spending.

If we can reform our flawed systems with federal funds, or private grants, I’m all for it. But we can’t stick it to the taxpayers anymore. That’s the old way. That way is on the way out. And in the end, it’s suicide. More taxes every year is the path to bankruptcy.

A big arena will compete with our smaller homegrown entertainment venues. Every dollar that’s spent at a water park is a dollar that’s not spent at the King’s X, or Lapa Lapa, or the Mexican Cottage. Every dime that the City spends propping up the streetcar is money the consumer doesn’t have to spend on his or her own quality of life.

For me, the biggest determinant of my quality of life is how much money I have in my pocket and my bank account. I like to have the freedom to spend my money the way I see fit, and not have how I spend it determined by some elected official or city bureaucrat.

For me, that means spending it at the small businesses that make El Paso unique.

That’s what we should be celebrating, instead of perpetuating the lie that El Paso isn’t as good as other cities because we don’t have a Cheesecake Factory or a Benneton.

I’ve said it before. I never thought we had to spend a half a billion dollars to fix El Paso.

We have to stop electing, and hiring, people who hate El Paso. El Paso is great, just the way it is.

Except for the high taxes.