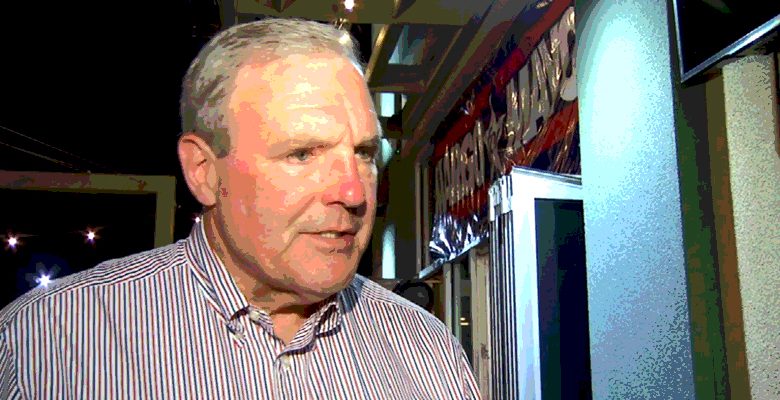 “The biggest frustration for me personally” is not being informed and “Judge Samaniego has yet to reach out,” the mayor professed in a statement that was immediately disputed by the judge.

Samaniego, in a text to ABC-7, said he was going to attempt to call into the virtual news conference “to challenge the mayor on reaching out to me.”

The judge later told reporters that city staff blocked his call. Margo contended “we did invite him to be here” at this news conference.

So who will you believe? Mayor Dee “Hold the Line on Taxes” Margo? Or County Judge Ricardo Samaniego, who, as far as we know, hasn’t lied to us yet?

Margo spent much of his remarks talking about the harm to small businesses in the community that would be done by a prolonged economic shut down.

“What is the county’s plan for economic recovery?” Margo asked, in what appeared to be a question publicly directed at Samaniego.

Does the City have a plan for economic recovery? They’re spending all the CARES funds on real estate acquisition.

Mayor Margo’s plan for economic recovery appears to be to let a lot of people die.