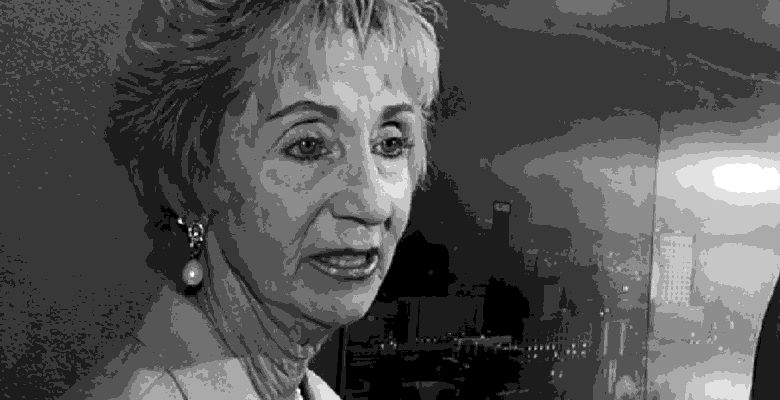 Here’s a piece on Medium.com written by veteran reporter Debbie Nathan, chronicling the run-up to the election.

. . . El Pasoans who attended the city’s Quality of Life community meetings were not enthusiastic about funding major-league soccer or Triple-A baseball. Rather, many seemed indifferent, if not hostile.

Yet, at an April City Council meeting at which the November Quality of Life ballot was rehearsed, City Manager Joyce Wilson presented a list, prepared by professional stadium promoter Rick Horrow. Its heading was “What El Pasoans Told Us They Want and Need.” The list which followed included a $150-to-$180 million downtown arena, a $45-to-$55 million downtown Triple-A baseball stadium, and a $100- to-$200 million downtown Major League Soccer stadium.

One is that the Paso Del Norte Group (PDNG) has for long wanted to build a downtown arena and fund it with public and private money. In fall 2011, the PDNG hired Rick Horrow, a nationally known sports stadium and arena fixer, to develop a plan to win the 2012 El Paso bond election. PDNG member Tripper Goodman, who’s also a member of the Downtown Management District, then chose willing government officials and businesspeople to form the private, PDNG-heavy group El Paso Tomorrow. That group’s purpose has since been to oversee Horrow’s proposals and promote them to the city. Working mainly with City Manager Wilson, who is also a PDNG member, Goodman’s group has created a buzz about the community supposedly wanting stadiums and arenas downtown.

More shenanigans detailing the City’s disdain for the common citizen are described in the piece.

And the beat goes on.