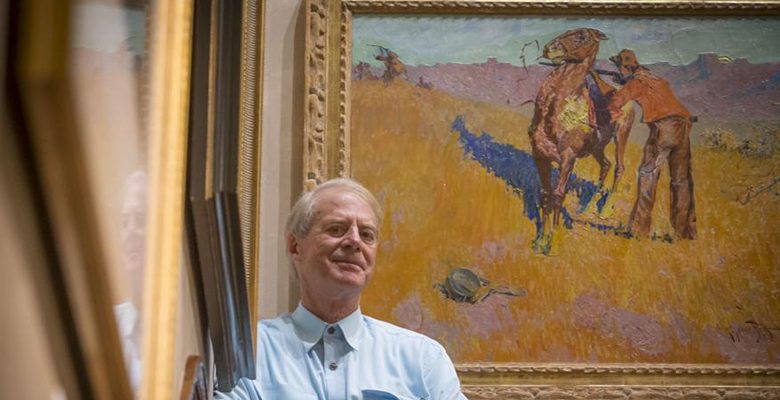 Of all the people involved in the arena mess, J.P. Bryan’s motives are the most pure and unimpeachable. Mr. Bryan is not beholden to campaign donors who want to build the arena downtown for whatever obscure motives. Mr. Bryan doesn’t own any property downtown. And Mr. Bryan won’t be saddled with the increase in property taxes that the arena will cause.

Mr. Bryan is only interested preserving Duranguito for its historic significance.

Mr. Svarzbein says that discussing the City’s financial obligations during an economic crisis is opportunistic.

Better, perhaps, to run the ship aground than to alter course.