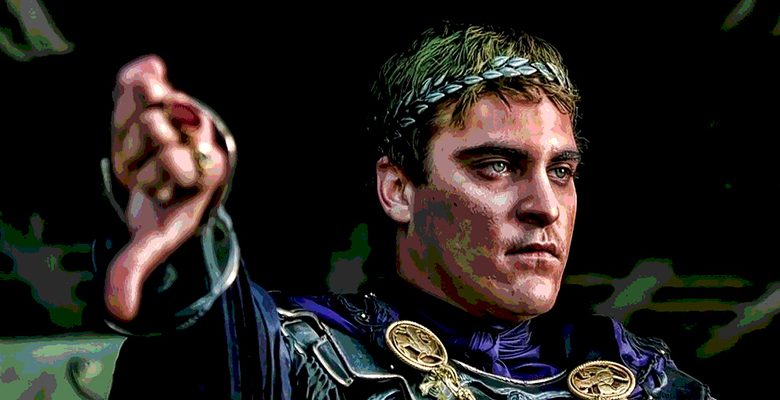 I think it’s obscene that the City of El Paso asks the working poor to pay for luxury amenities for the leisure class.

El Paso’s poor. We’re one of the poorest big cities in the U.S.

City Council wouldn’t have to get out in the community very much to figure that out.

Do we “deserve world class facilities”? What does that even mean?

You know what El Paso deserves? A culture that values education. A culture that understands the benefits of nutrition and exercise. A culture where art and music, and the tools and opportunity to make them, are available to everyone.

Instead, what do we get? Vultures picking the flesh off the children of the poor so they can sit in luxury suites and witness live entertainment.

Maybe you think that because poor people don’t own property, they don’t pay property tax. That’s naive. Property tax is built into the price of every loaf of bread and jug of milk we buy. It’s a part of the rent. Property tax is insidious.

It’s obscene that the City of El Paso taxes the poor to provide world class facilities to the people who have the time and the money to use them.