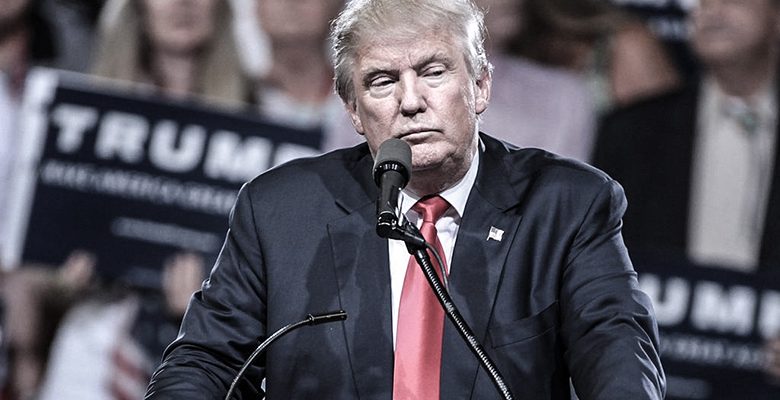 “First things first, the city attorney is gone,” Saucedo told the El Paso Times Thursday. “The minute I win, she (City Attorney Sylvia Borunda Firth) is gone and I will move to not renew (City Manager) Tommy Gonzalez’s contract.”

Saucedo, 32, who faces Dee Margo in the June 10 run-off election, on Thursday released a “100 Day Plan” that outlines his priorities if elected.

“Remove and replace toxic leadership at the City Manager, City Attorney and Department Head levels of the City of El Paso,” one of those priorities states.

When we switched to the City Manager form of government, El Pasoans were assured the move would provide “continuity.” The City Manager would assure that our rotating panel of elected officials wouldn’t disrupt any long-term plans.

In other words, reduce our elected officials to figurehead status, their political power neutered by an entrenched bureaucracy bent on implementing inherited policies.

Of course, things change. “Stay the course,” is not always the best solution to current issues.

The problem is that the bureaucracy has a structural advantage with access and information. The City has thousands of employees and a billion dollar budget. Usually the City is the elected officials’ only source of information for policy implementation and changes.

And confidentially, our elected officials are not always the sharpest knives in the drawer. Mostly, they’re affable. Affability is a key characteristic for getting elected in El Paso. And affable politicians aren’t likely to contradict their handlers. Especially when their handlers are their only sources of information on arcane subjects.

The problem is exacerbated by the lack of a major adversarial medium in El Paso. Our English language daily is in lockstep with city management, perhaps because, through the publication of Legal Notices, the City of El Paso is one of their major advertisers.

All of that might not be a problem, except that our appointed city leaders have a track record of lying when it’s more convenient. You’d think that our elected officials might have noticed that by now. But maybe they don’t read El Chuqueño.