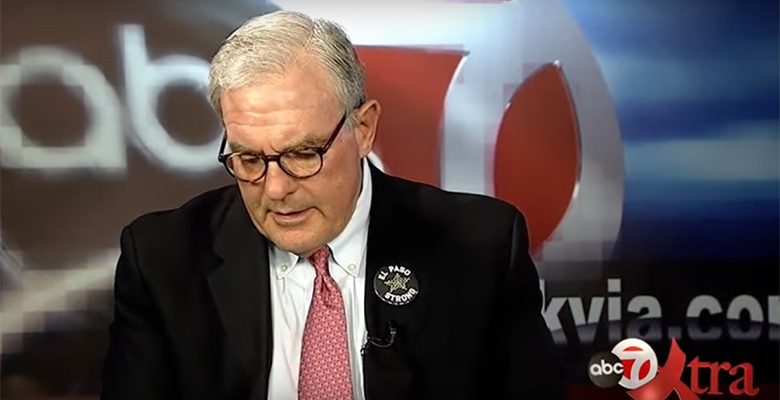 El Paso’s mayors have a time in office. They have a tenure. They don’t have a regime.

Remember when the City sent the riot cops down to Duranguito to bust some heads and arrest some protestors eat pizza and put up fences?

Here, I wrote about it.

That was shortly after Mayor Margo took office.

That’s the kind of behavior you get from a regime.

That clip is from KVIA’s ABC7 Xtra. You can access all three segments of the debate on YouTube here through this link.